Finding the missing link after service among fellow veterans 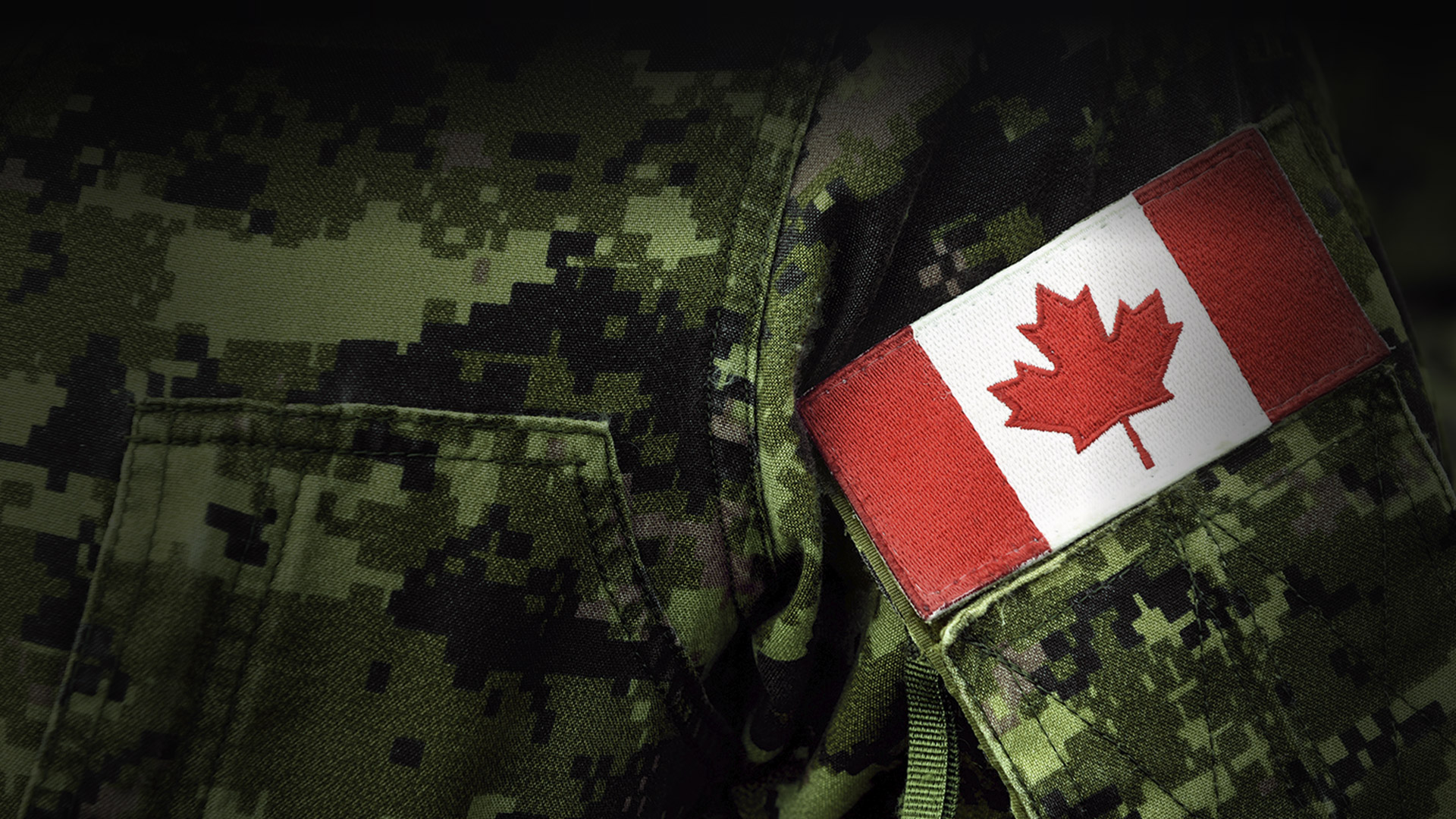 Meleanie St-Jean, now among veterans, pursued her dreams of a successful military career. In many ways, she has also been successful in post-service life as a mother and an independent business owner. However, this Army and Navy veteran felt something was missing. Reconnecting with military veterans allowed Mel to pursue new dreams.

Born and raised in Granby, Quebec, Mel enlisted in the military in 1991 at the age of 17. After a year of training in British Columbia, he was posted to Halifax at HMCS Nipigon. Later she trained as an electrician in Rimouski, Quebec. While serving in Newfoundland in 1994, she gave birth to her first child, Maxim, and married in 1995. Two years later, she gave birth to her second child, Alexander. At this occasion, she decided to stay home with her two of her boys. Mel was released in 1998.

With an ambitious spirit, Mel completed a two-year dental assistant program. He returned to CAF in 2002, this time as a paramedic in the army. His next stop was Shilo, Manitoba. She says it was the most rewarding period of her career because she worked at a primary medical center that evaluated and increased her knowledge and skills to a remarkable level.

However, things at home were difficult after one of her sons was diagnosed with medical issues. As a result, she and her family decided to return to Quebec where she joined the 5e Régiment d’artillerie légère du Canada (5 RALC) in Valcartier.

In 2005—during a 13-km training march where she lugged a fifty-six pound ruck on her back—Mel suffered a back injury requiring treatment. She was medically-released in 2008, with no plans of returning.

Faced with the challenges related to her back injury, Mel searched for natural and herbal remedies. Her passion turned into her own business and soon she launched “Peau de Fleurs,” specializing in natural products and herbal medicine. She ran the business for five years and then closed its doors and redirected her efforts to support her sons during their challenging teenage years. 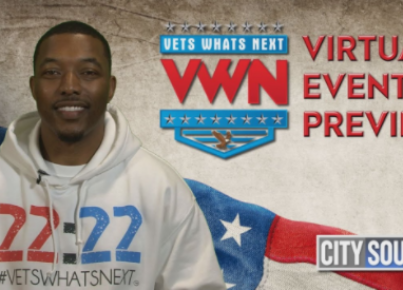 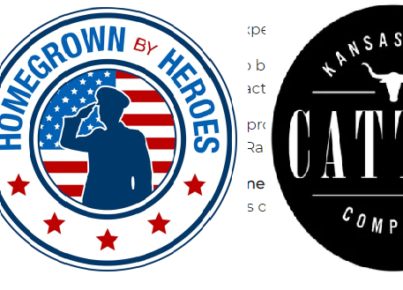