Canadian Navy veteran Captain Judy Harper followed her parents’ footsteps into the Navy, but at the same time, she blazed new trails. It’s something she continues to do, even in retirement.

Throughout her military career, Judy Harper had always been the first woman in her role, either as an operational commander or in senior positions in National Defence Headquarters.

“As a child, I never knew how limited options were for women,” she says—in the military or in general. Perhaps that is why she led the way for many women to advance to senior roles in the Canadian Armed Forces (CAF).

Both of Judy’s parents served in the Royal Canadian Navy during and after the Second World War. “My mom joined in 1942, right after the Navy opened to women,” she says. Mrs. Harper, who had had a career in banking, served as a pay clerk through the war.

Her father served as an engineering officer from 1939 to 1968. “When I was a girl, he used to take me onto his ship from time to time,” Judy recalls.

Canadian veteran Judy joined the Navy Reserve in 1970. After training in Shearwater, Nova Scotia, she was posted to Halifax in the helicopter squadron. She served as a Quartermaster, Duty Officer and in other important roles. “There were a lot of lateral moves in the Navy,” she remembers.

Due to the unification of the three Canadian armed services into a single command, Judy Harper gained the rank of Captain. Her commanding officer saw the barriers and obstacles to women at the time and arranged for her to be posted as an assistant to the Assistant Deputy Minister of Defence in 1975 to gain more experience.

Thus began Judy’s blazing of a new path for women in the CAF. “There were no other female senior officers in headquarters” in 1975, she says. By 1980, there were six. (continue reading) 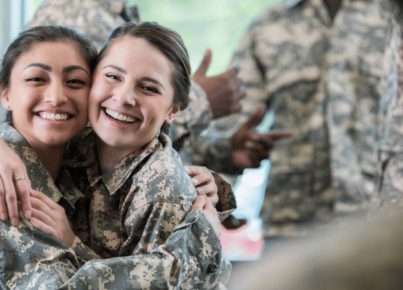 Military service is generally hard, demanding, and dangerous. But the transition to… 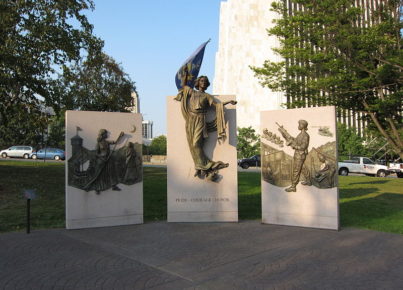