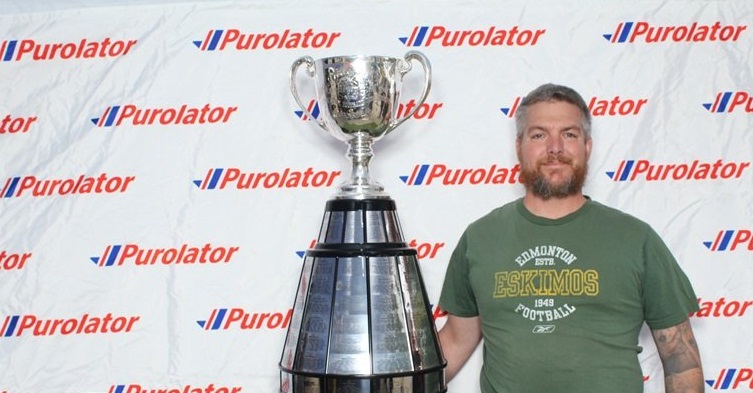 Many of those vets who release from the Canadian Armed Forces worry that their military skills and experience won’t count for much when they start a new, post-service career. Certainly that was on the mind of Reserve Sergeant Drew Semper. But after releasing from the Royal Canadian Air Force as an avionics technician, he grew his skillset and is now an electrician’s apprentice in the private sector.

Drawing from his own experience, he has some advice for current members of the Canadian Armed Forces (CAF) approaching release from service.

Drew Semper always knew he wanted to serve in the Air Force. Or nearly always.

From Niagara-on-the-Lake, Ontario, Drew joined the Air Cadets at the age of 12. In high school, he took a semester co-op program with the Lincoln and Welland Regiment of the primary reserves. This program not only gave him basic training, but also a number of high school credits.

In 1996, he transferred to the regular Royal Canadian Air Force, where he trained in avionics.

“Avionics covers all the electronics in an aircraft, from communication to radar, weapons guidance and everything else,” he explains.

Drew started his military career with 402 Squadron in Winnipeg, helping to maintain the Air Force’s CC/CT142 Dash 8. He was then posted to the 408 Tactical Helicopter Squadron in Edmonton, which flew the CH146 Griffon helicopters. As part of this Squadron, Drew deployed to Bosnia in 2004.

From December 2008 to May 2009, Drew deployed to Afghanistan with the Griffon helicopters, and from June 2010 to March 2011, as a member of the crews that maintained and repaired Canadian CH147 Chinook helicopters. He describes his experience that year as “hot, smelly and mostly monotonous—except for the rocket attacks on the base.”

Even so, inside the base was far safer than outside. “There was one time we landed a Chinook outside the wire,” he recalls. “We landed in the middle of a ring of steel, a circle of LAVs [light armored vehicles].” (continue reading)