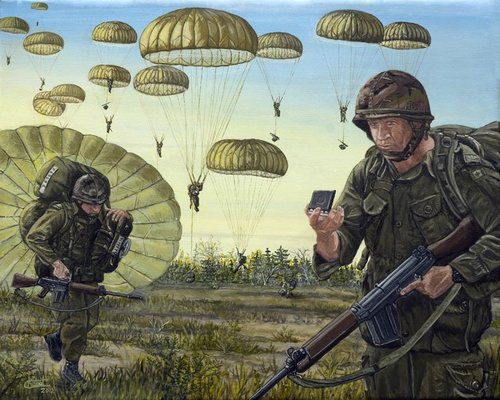 Roger Chabot’s Veteran success story. Details are to military art what treads are to Leopard 2A4 tanks, according to veteran artist Sergeant (Retired) Roger Chabot. Historic details are what he has sweated over for about 50 paintings to date. Sgt (Retd) Chabot spends an average of four to five months per painting, using at least a month for initial research. “My art is not just art, but also history,” he explained.  “What makes my paintings special is my life experience.  When I paint, I paint the emotion.”

“What makes my paintings special is my life experience.  When I paint, I paint the emotion.” He responded to his feelings of guilt when not chosen for deployment as a photographer in Afghanistan with a painting called The Valley of Shadows, undertaking countless hours of research and interviews to prepare for the creation of the painting, which commemorates his fallen comrades. The painting now hangs in the main office of the National Field of Honour, a cemetery for Canadian and Allied veterans in Pointe Claire, Québec.

The painting is huge: an expanse of canvas eight feet high and twenty-four wide, bearing images of the four operational commands of the Canadian Armed Forces (CAF) in action. Its painter is retired imagery technician Sgt. (Ret.) Roger Chabot. Entitled “Mount Everest:” it’s the biggest painting he’s ever attempted but it’s far from the only project keeping him busy in this pandemic.

Veteran Roger Chabot started painting with acrylics in high school, and didn’t stop when he joined the Canadian Armed Forces. “I’ve left paintings behind all over the world,” he says: “Somalia, Croatia and across Canada.”

Born in Beloeil, Quebec on Montreal’s South Shore, Roger always wanted to be a soldier. He joined Air Cadets at age 13, and at 18, went to the Montreal Recruiting Centre to sign up with the Royal 22nd Regiment, the VanDoos. In the Airborne Regiment, he deployed to missions in Cyprus and Somalia. After rebadging to the Princess Patricia’s Canadian Light Infantry in 1994, he also served in Croatia and another tour to Kosovo in 1999. Veteran success story (continue reading)

"My advice to all veterans, don't be afraid to start over, be… 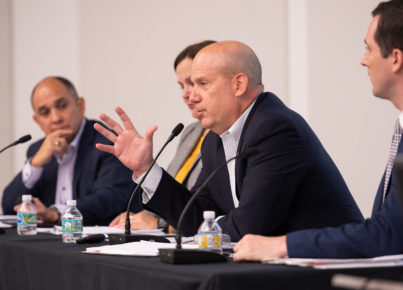 One thing veterans have in common is the entrepreneurial spirit. It is… 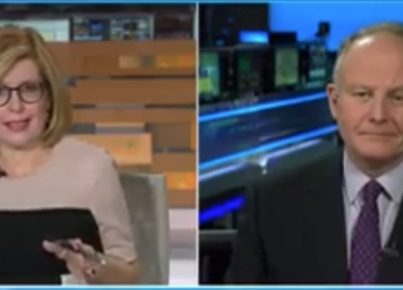