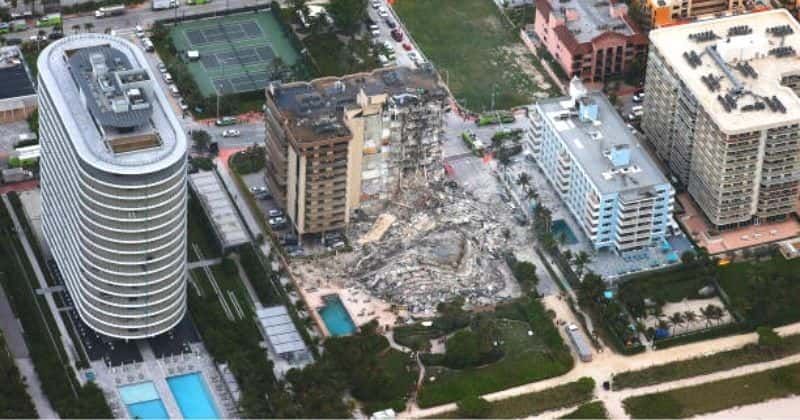 Officials from Veterans Affairs deployed an emergency mobile health center  near the site of the apartment collapse in Surfside, Florida. A VA doctor is still missing and it is feared that he might be killed in the tragedy.

Twenty two people are confirmed dead but 141 remain missing since the collapse last week. Veterans Affairs Secretary Denis McDonough said the mobile center was deployed just a few days after the accident, to provide counseling and support service to veterans and non-veterans in the area.

“Our thoughts and deepest condolences are with everyone impacted by the tragic building collapse,” he said. “We’re monitoring the situation very closely.”

McDonough said officials still don’t know how many veterans were injured or displaced by the collapse. This has been potentially one of the worst such accidents in the history of America.

Among the missing is Gary Cohen, a doctor who works at the Tuscaloosa VA Medical Center. According to local news reports, Cohen was visiting a sick family member at the site when the collapse occurred.

McDonough told reporters Wednesday that he did not have any additional information on Cohen’s status. After that, he continued: “Obviously, our prayers go out to him, his family and the team in Tuscaloosa.”

Deploying a mobile vets center to the scene of natural disasters or other public tragedies has become standard practice in recent years. For example, In January, a pair of the oversized trucks were sent to Capitol Hill to help guardsmen, Capitol police and congressional staff in the wake of the Jan. 6 attempted insurrection there. (continue reading) 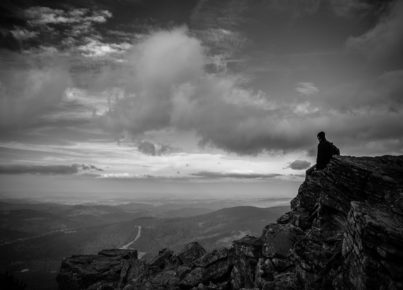 Over the last several decades, suicide has become one of the…