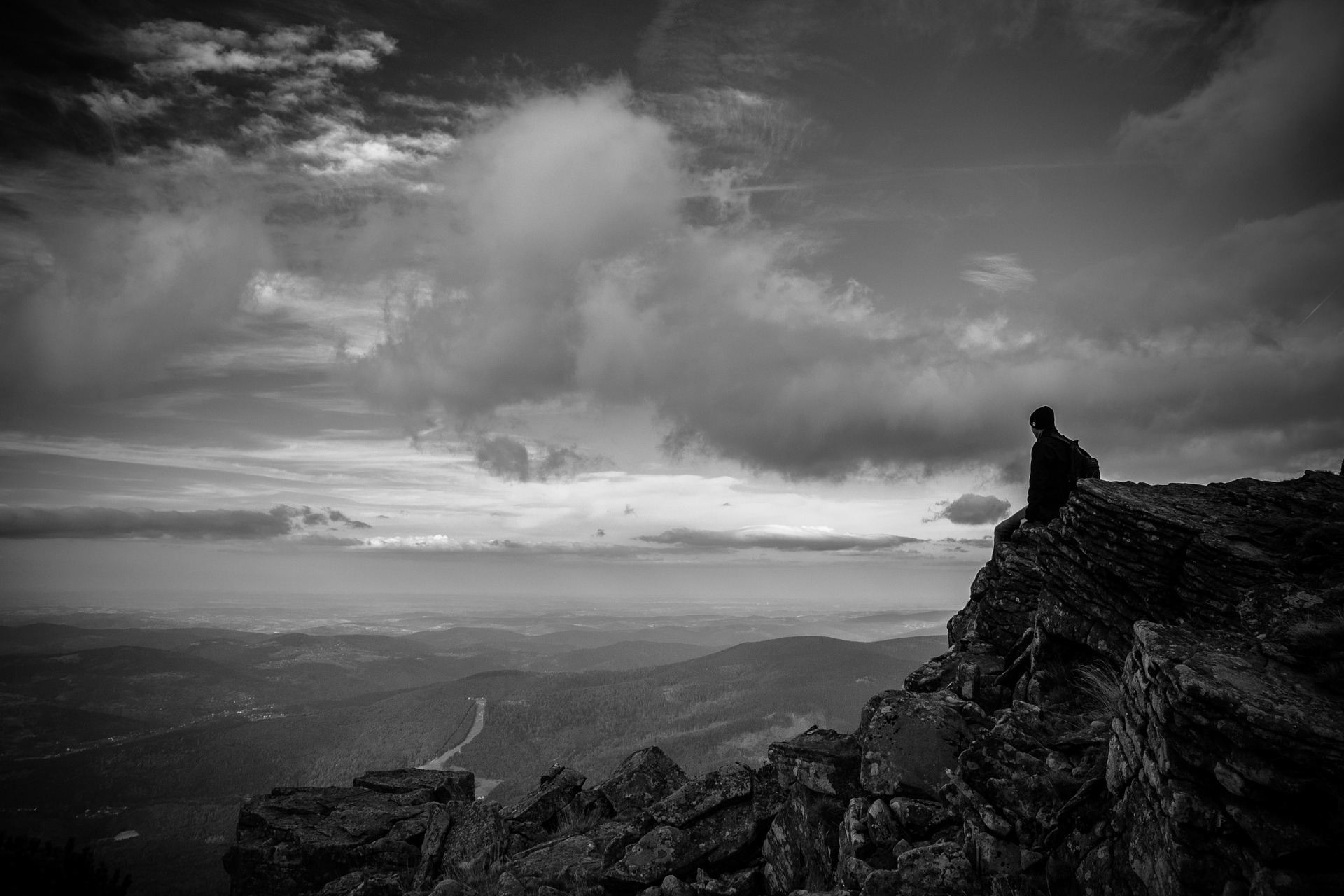 Over the last several decades, suicide has become one of the most serious public health concerns with its rapidly increasing rates. In 2019, intentional self-harm (suicide) ranked as the 10th leading cause of death in the United States, with over 47,000 people have lost their lives because of suicide, according to the Centers for Disease Control and Prevention. As is the case with the civilian population, suicide is also a growing concern among veteran populations. Statistics released in 2020 by the U.S. Veteran Affairs shows that since 2008, more than 6,000 veterans each year have lost their lives to suicide, accounting for about 13.8% of all deaths by suicide in 2018 (https://www.mentalhealth.va.gov/docs/data-sheets/2020/2020-National-Veteran-Suicide-Prevention-Annual-Report-11-2020-508.pdf). Both academic studies and policy reports have presented mixed findings on whether the veteran status itself is associated with higher rates of suicide due to cohort differences, methodological limitations, and conceptual ambiguities. Yet, it is a well-known fact that experiences during military service and subsequent transition into civilian life bring some risk factors that may lead to elevated rates of suicide ideation and attempt among veterans. In this blog, I will briefly address three of these risk factors.

First, military service is one of the most demanding occupations with a major responsibility of defending a nation and accompanying expectations of consistently maintaining a certain level of readiness and accomplishing dangerous and difficult duties. Due to these major responsibilities, it contains unique stressors—such as negative unit experiences, mental and physical exhaustion, long deployment periods, and traumatic combat experiences, to name a few—that do not exist in civilian life. This stressful nature of the service may produce a variety of mental health problems such as depression and anxiety and create adjustment problems such as post-traumatic stress disorder, all of which can potentially lead service members to suicidal behavior (for more information on PTSD and suicide, see https://worldveterans.org/tbi-ptsd-a-battle-that-must-be-won-by-veterans/). Moreover, the effects of these stressors on suicide can be long-lasting; numerous scientific studies show that military personnel may be at risk for suicide for many years after they are discharged as a result of their negative experiences during service.

In addition to the experiences during military service, the second risk factor associated with suicide among veterans concerns difficulties in their reintegration into civilian life after their service. Just like joining the military, transitioning out of the military is a challenging process. As people join the military, they are subjected to a significant resocialization process in which they are exposed to a new set of values and norms that are different from those in civilian life. They weaken or even remove their ties with much of their existing civilian contacts and establish totally new relationship networks with their “comrades in arms.” When they leave the military after years of such an emotional investment, it is not always possible to quickly adapt to new civilian norms and values or integrate into the civilian social life and labor market. This may bring with it several emotional problems including feelings of loneliness and isolation or elevate the levels of already existing mental health problems, which in turn may lead to suicidal ideas and/or behaviors.

Finally, it is known that only a small proportion of veterans seek professional help for the treatment of their psychological problems due to the fear of the prejudices and stereotypes attached to these problems, especially among people who socialize in such a masculine environment. This may lead veterans to avoid or ignore their problems for fear of negative reactions from others. Thus, these problems may accumulate into bigger problems in the long run, which may result in suicidal ideas and/or behaviors.

Among these three risk factors (i.e., stressful military experiences, reintegration difficulties, and barriers to seek professional treatment), especially the last two factors can be preventable through the appropriate measures taken by the policymakers, veteran organizations, and other support groups. A key to preventing these risk factors of suicide is to provide veterans with: 1) necessary means for a smooth transition into civilian life, 2) education programs on social integration and establishing or bolstering social networks, 3) opportunities in the civilian labor market through a cooperation between the civilian and military institutions, and 4) an understanding that rule out the existing stereotypes attached to seeking professional care for psychological problems. 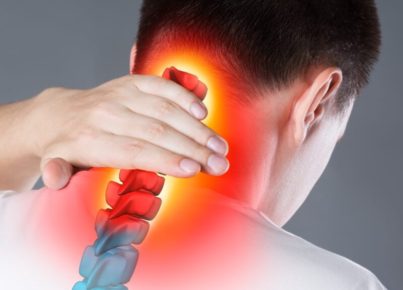 Veterans Welfare
What is the Cervicalgia VA Rating? Here’s 3 Ways to Get a VA Disability Rating for Neck and Shoulder Pain 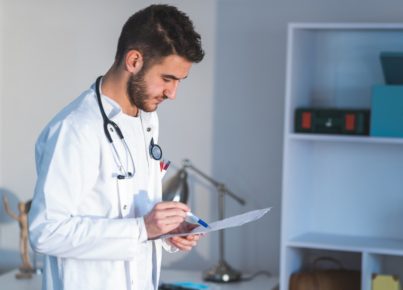 Concerning the state of my VA. Is there any way I can… 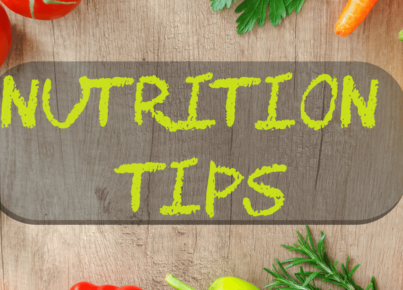 On the internet, there seems to be a wealth of information on…