PTSD Effects on Veterans – How to Fight? 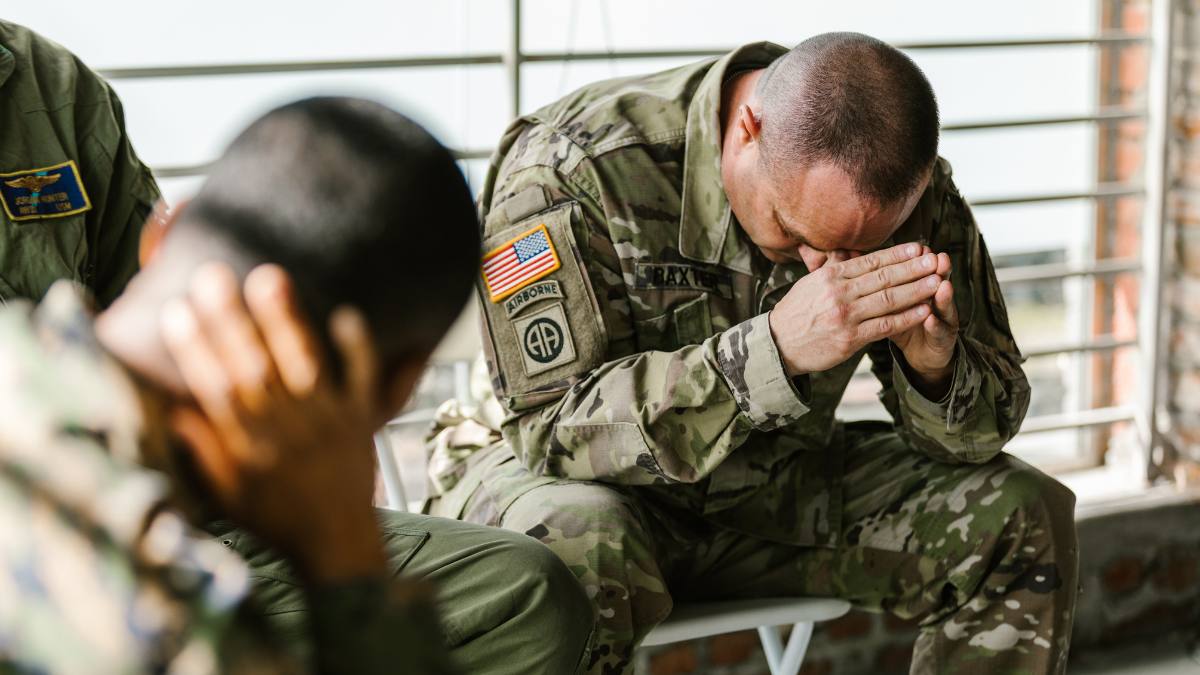 Post-traumatic stress disorder (PTSD) is more common among veterans who have just returned from the war due to the stress and trauma they have experienced during the military operation. Trauma survivors may have symptoms such as flashbacks, anxiety, hypervigilance, avoidance of situations that trigger memories, and enhanced unpleasant feelings and thoughts about the trauma they’ve been through. 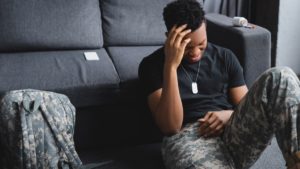 A person may experience this kind of stress as a result of combat, a life-threatening incident, or another traumatic event. It is indeed a trauma, little wonder it is called post-traumatic stress disorder.

When presented with a threatening scenario, the body’s first reaction is mobilization. Preparedness for combat or flight activates the “fight or flight” response. There are several signs of stress, including an elevated heart rate, rapid breathing, dilated pupils, and an increase in muscle tension.

The relaxation response aids in returning the body to a state of equilibrium after a stressful event. Because of their state of hypervigilance and awareness, people with PTSD are unable to relax. An extensive range of PTSD symptoms may result. 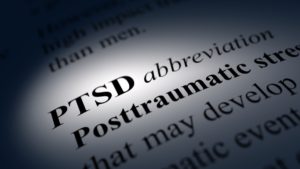 Military personnel operating in a combat zone are likely to encounter a broad variety of stressful or traumatic events. However, not everyone has symptoms of PTSD.

Post-traumatic stress disorder is linked to an increased risk of several factors.

Veterans born before 1980 are more likely to suffer from post-traumatic stress disorder (PTSD), according to studies. There is a considerable association between the intensity of battle exposure and the durability of the disease.

If you have any other forms of mental or physical health concerns, it could easily graduate to PTSD, especially with continuous exposure to combat. Comorbid disorders such as depression and physical symptoms are related to an increased incidence of post-traumatic stress disorder (PTSD).

The severity of symptoms may be impacted by the absence of social support. In addition to being able to convey their concerns, persons who have strong social links are more likely to stick to a treatment plan and better cope with their annoying symptoms.

Mental health is influenced by a person’s genetics, social support, neurological variables, and past experiences.

Symptoms of Post-traumatic stress disorder among veterans include:

Images bringing back fond recollections of the ugly event. There are several methods in which returning service people might revisit their experiences. They may have flashbacks, nightmares, or responses to particular triggers, such as scents, news broadcasts, or loud sounds that lead them to relive the traumatic experience. Flashbacks, for example, may elicit strong emotional responses from veterans.

Avoiding situations that evoke negative emotions. Veterans may want to stay away from anything or anybody who brings up the event in their thoughts. It may be beneficial to avoid circumstances that induce anxiety, such as huge crowds, driving alone or viewing media that has allusions to the incident that happened, in order to keep their mind off of the trauma. All other alternatives are to avoid treatment or deny that they have a problem.

The feeling of being let down by oneself or others. Newly returning combatants may seem to have transformed. Those who know them well may notice that they have become more withdrawn and avoid intimate relationships. They should keep the memory of the trauma as far away from their conscious consciousness as they can. If veterans are more fearful of the world, they may be less trusting and reliant on others as a consequence. 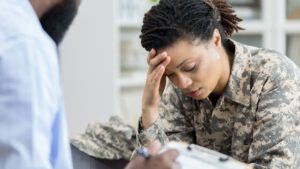 Counseling and medication may be used to successfully treat post-traumatic stress disorder (PTSD). A therapist or counselor can assist veterans in gaining a better understanding of their thoughts and emotions, as well as give them strategies for dealing with stressful situations. Studies have shown that a variety of counseling techniques may be quite beneficial in the treatment of post-traumatic stress disorder. Medications may help relieve tension and irritability. For PTSD, the most often recommended medications are “selective serotonin reuptake inhibitors,” but doctors may work with veterans to identify which prescription is most effective for them. 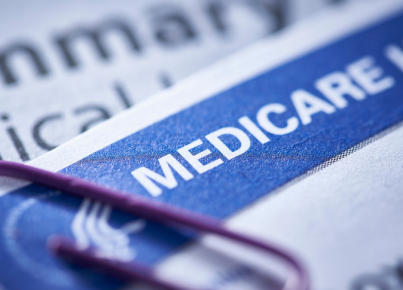 The whole family feels the effects when a service member passes away,… 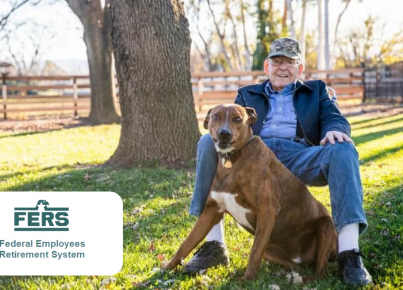 Veterans Welfare
What Is the FERS Pension Calculator In VHA 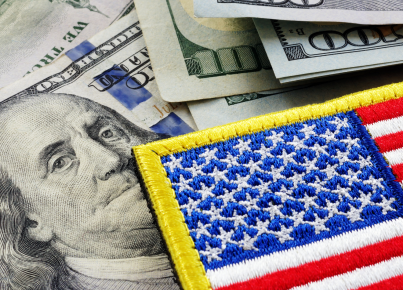 As a disabled veteran, you may be entitled to certain benefits from…