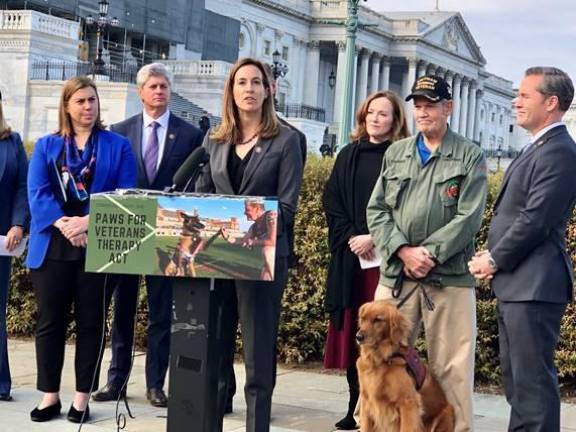 The Puppies Assisting Wounded Servicemembers for Veterans Therapy Act, adorably nicknamed PAWS, was reintroduced as a bill earlier this year. This bill just made its second pass through the House this past May in a bipartisan unanimous vote.

The bill would allow the Department of VA to run a five-year test program that would assign service dogs to veterans with PTSD, trauma and other post-deployment mental health issues. The grants issued by the VA under this program would cover the cost of providing the dogs to veterans. Additionally, the cost to train the puppies will be included. The bill has been amended to classify veterans with mental illnesses but no mobility impairments to qualify, should PAWS pass.

Representative Steve Stivers, who served with the Ohio National Guard in Iraq, was inspired to create the bill. He was motivated after a mutual veteran friend of his expressed how much his own service dog that helped him with his recovery. The servise dog was allowing the veteran return to normal activities that were once too difficult to perform.

“I’ve heard countless individuals who’ve told me that working with a service dog has given them their freedom,” Representative Stivers said in a statement to the American Legion. “These men and women fought to protect the American way of life…with the PAWS for Veterans Therapy Act, we can make sure they’re able to enjoy the things they fought to make possible.”

On average, about 20 U.S. veterans die by suicide every day. Many of these suicides are believed resulting from postservice mental health issues. Moreover, PTSD is estimated to affect anywhere between 11 percent and 30 percent of veterans who serve in conflict. 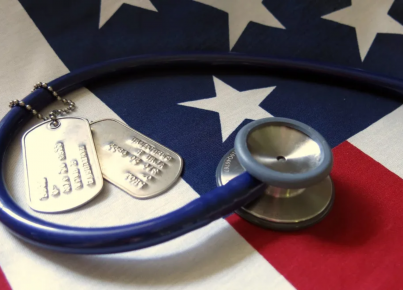 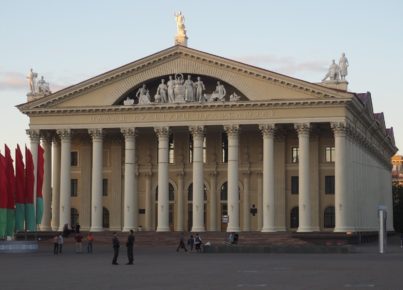