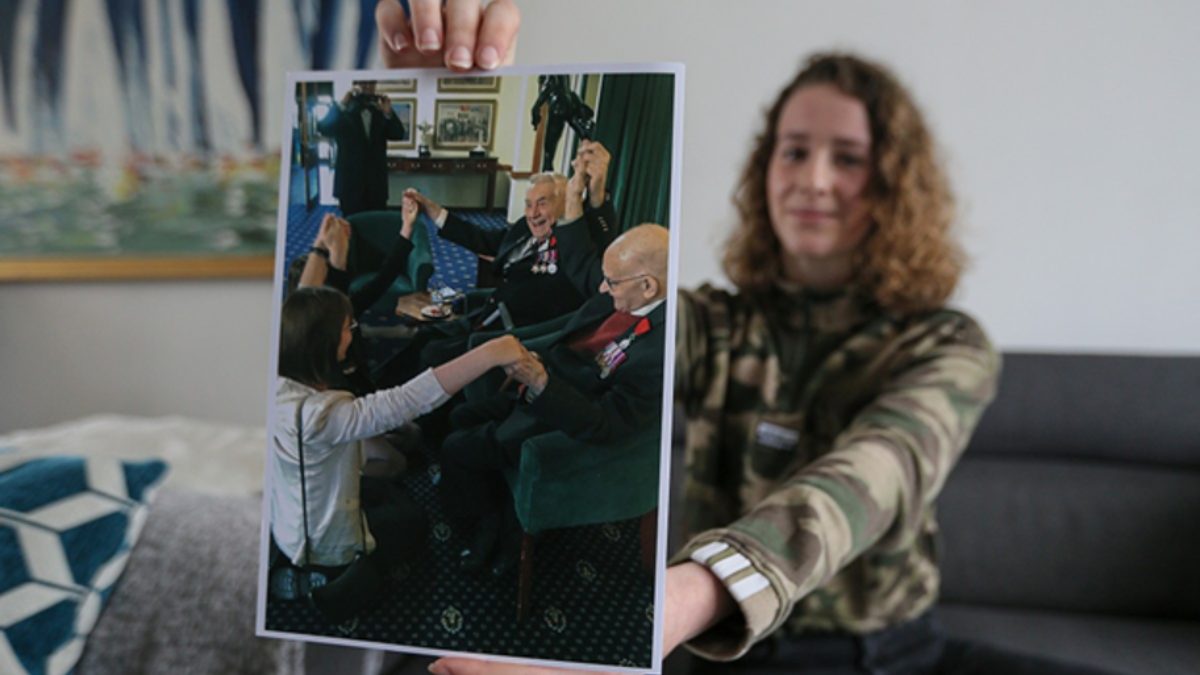 As VE Day approached, Marion and her classmates in the Normandy region thought of 94-year-old Bill Ridgewell and other vets living in isolation because of the Covid-19 pandemic — just as they were. The teens decided to swap stories with the men about their lives under lockdown.

“I think we need to be with them even if we’re not with them — if that makes sense!’’ said Marion, 15. “It’s already something to be there in thoughts and send them messages. I’m sure it makes them happy, and it makes us happy too.”

The effort to share snippets of lockdown life comes at a time of disappointment for the veterans, most of whom are now in their 90s. They were looking forward to a grand party marking the 75th anniversary of the end of the war in Europe. Nationwide celebrations would have placed them in the spotlight.

But the festivities have been scaled back to mostly broadcast events, including a two-minute moment of silence. Queen Elizabeth II will deliver a televised message, and there will be a national singalong of “We’ll Meet Again,’’ led by 103-year-old Vera Lynn, who made the song famous during the war.

Writing to the veterans brought home to the teens that they are living through a unique moment in time that will be remembered by future generations, said Mayeul Macé, a history teacher at Saint-Louis Middle School in Cabourg. President Emmanuel Macron’s address announcing the lockdown set the stage.

“The president’s use of the term ‘at war’ really left its mark on the pupils,” he said. “I have students who wonder what history really is, and they realized that they were experiencing something historic.”

The relationships with the vets began in 2017 when a group of them spoke at the school. The teens gave the guests vials of sand or soil, depending on whether they stormed the Normandy beaches or dropped from planes. The students later visited the Imperial War Museum in London, and the veterans came too. Ties formed, and letters were exchanged, said Ian Parsons, chairman of the Taxi Charity for Military Veterans, which arranged the school visit. (continue reading) 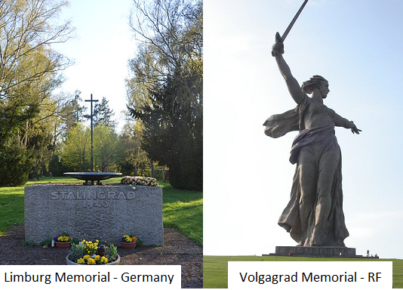 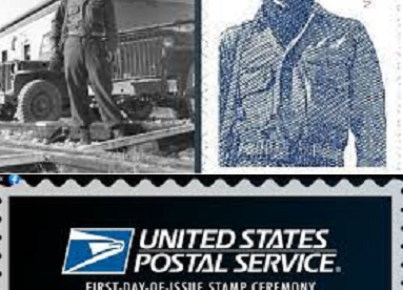 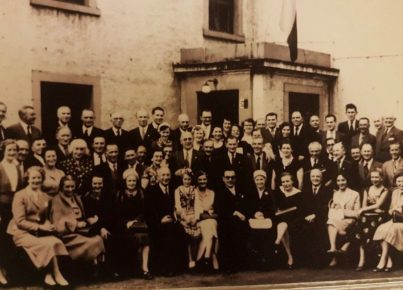