A Chinese veteran pleads for peace 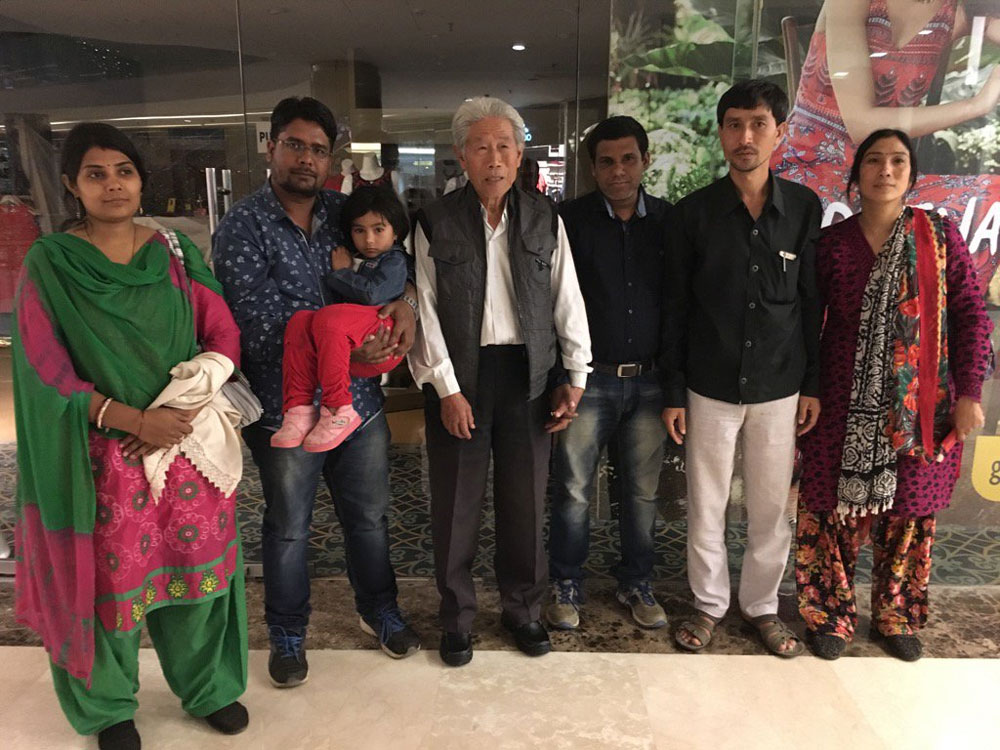 The resentment of not being able to see his mother one last time has stayed with Wang Qi, 81, a Chinese soldier during the 1962 war with India. He says he accidentally crossed into the Indian territory, and has remained here since.

“I fought for my mother, whom I could not see after the war ended,” Mr. Wang said in broken Hindi. “People on both sides will have no benefit from fighting. Yeh acha baat nahi hai. Samjhauta karo! [This is not a good thing. Come to an agreement]. Why let people die over a piece of land?”

A surveyor in the People’s Liberation Army, Mr. Wang strayed into Arunachal Pradesh while on a stroll from his camp in January 1963. Tired and hungry, he hailed a Red Cross vehicle, only to be blindfolded and handed over to the Indian Army. The next seven years he was jailed in Ajmer, Delhi, Bhopal, Jabalpur and finally in Balaghat district of Madhya Pradesh before being freed.

On the ongoing border conflict, Mr. Wang, who joined the Army at 21, said: “I am just a former soldier…I have been away from my homeland. This is what conflict brings. People only lose. If border tension escalates, I will never be able go back to China.”

Upon his release, Mr. Wang began working at a flour mill in Tirodi village. “They even named him Bahadur,” recalled his son Vishnu Wang. Soon, he won over the trust of his employer, who arranged his marriage to a local woman in 1975. “Every night, I cried remembering my mother. The war split us forever,” said Mr. Wang.

However, his heart pined for his homeland. “I told the Indian government that they could keep me here, but at least allow me to visit my home once,” he said, recalling the requests he had made over years. When Rajiv Gandhi was the Prime Minister, Mr. Wang sent an air letter to his family members in Shaanxi province, who were relieved to know he was alive. Only in 2017 could he visit them for three months along with Mr. Vishnu, his wife and daughter, on a trip sponsored by the Indian government. At his hometown Xianyang, crowds cheered for the Chinese veteran holding banners that read: “Welcome home soldier, it has been a rough journey”. It was too late by then; his mother died in 2006. (continue reading)