A Canadian Vet story of the Great Escape 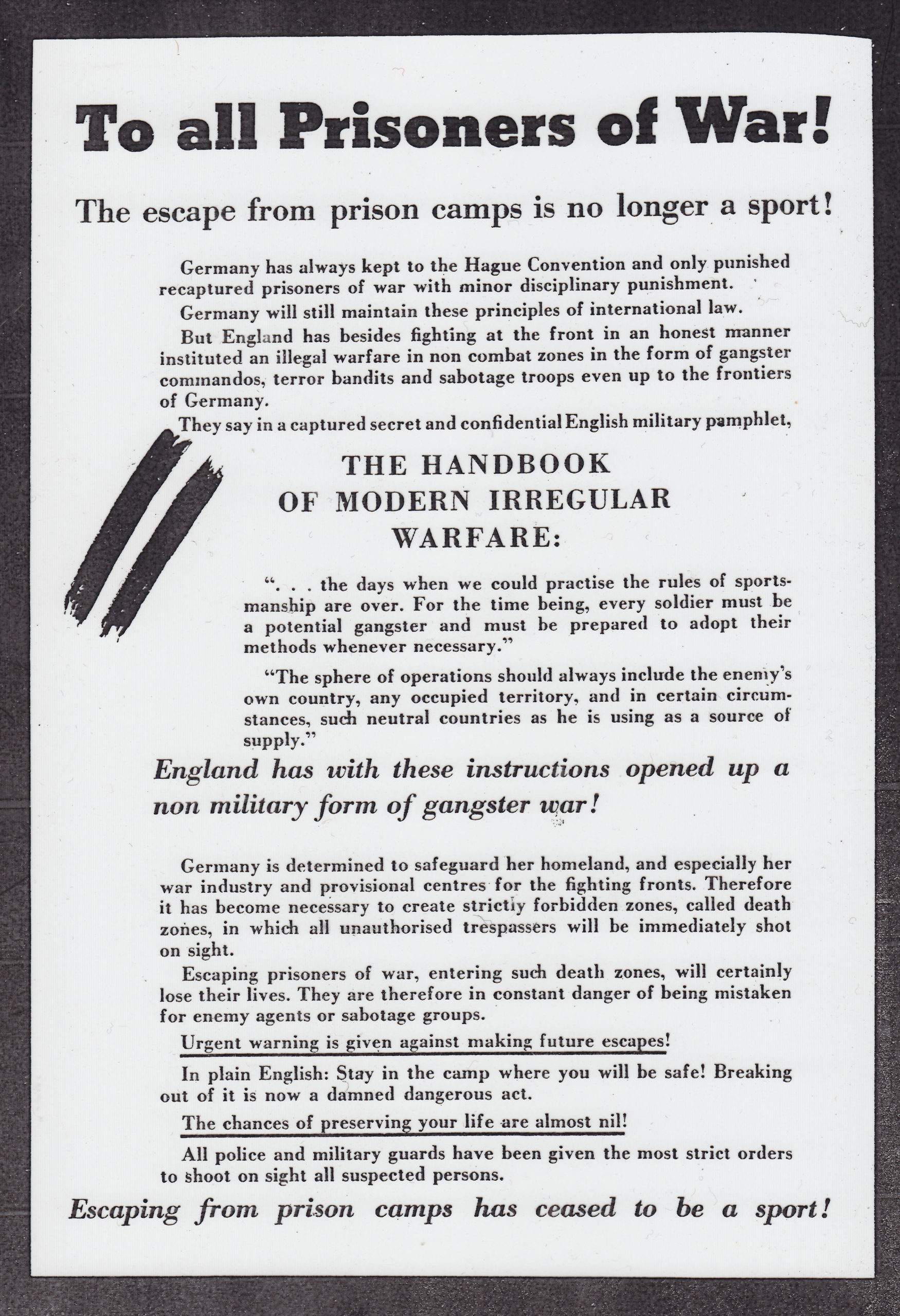 In March 1944, one of the most audacious projects carried out during WW2 occurred. It was the mass escape of Allied soldiers from the German prisoner of war camp Stalag Luft III, the story of which was forever immortalised in the 1963 film The Great Escape, starring Steve McQueen.

On March 25, 1944, a German soldier patrolling around the camp noticed slushy tracks in the snow outside the camp.

As he got closer, he noticed a prisoner crawling through the snow. Realizing an escape was underway, the soldier fired his weapon in the air and called for help. Alarms went off all around the camp. The floodlights were turned on, and four prisoners were captured at the mouth of a tunnel.

In the hours that followed, the Germans realized the full extent of the escape: 76 men had made it out in the largest escape attempt of the war. Almost all of them, however, wouldn’t make it to freedom.

The German military followed a practice whereby each branch of the military was responsible for the POWs of equivalent branches. Hence the Luftwaffe was normally responsible for any Allied airmen taken prisoner. Stalag Luft III was a German POW camp situated deep within Nazi-occupied Poland, some 100 miles southeast of Berlin. The camp held thousands of captured Allied airmen during WW2 and was considered one of the hardest to escape from. Three design features made tunnelling almost impossible. Firstly, the loose collapsible sandy soil upon which the camp was built. Next, elevated prisoner housing to expose tunnels. Lastly the placement of seismograph microphones around the perimeter of the camp. All of these attempts had not stop allied POW of making escape plans. And Canadian vet Albert Wallace was no exception. (read the story)