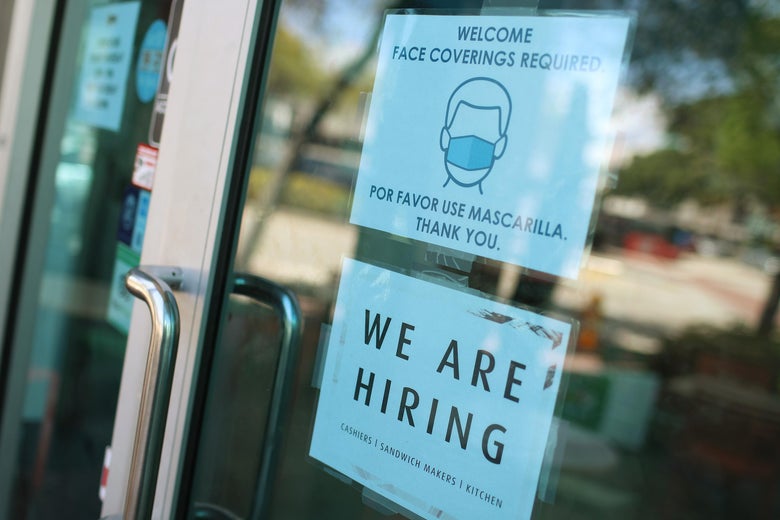 According to data released by the Bureau of Labor Statistics on Friday, the unemployment rate for all veterans dropped from 4.0 percent in July to 3.6 percent in August. That’s the first time the mark has been below 4 percent since February 2020, before the outbreak of coronavirus in America prompted widespread business closings and layoffs.

The 3.6 percent rate translates into roughly 300,000 working-age veterans unable to find steady employment last month. This figure is down about 160,000 individuals from August 2020.

Nationally, the unemployment rate declined for the fourth consecutive month in August, to 5.2 percent. Despite the improvement, that figure still sits well above pre-pandemic monthly jobless rates of around 3.5 percent.

Veterans unemployment rates generally outpace civilian sector figures, although not typically by a gap as large as the August numbers. 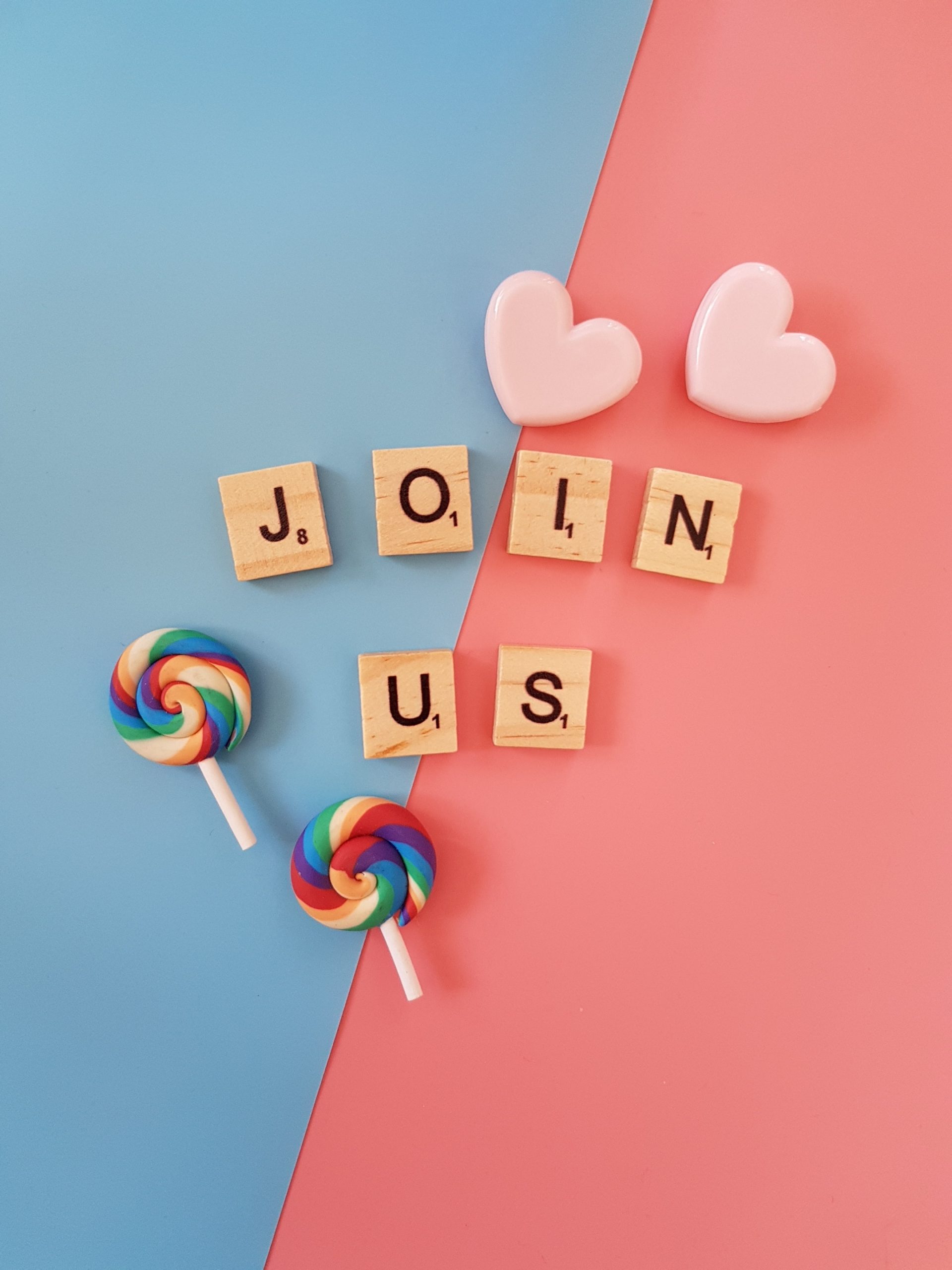 Veteran News
US Veterans unemployment saw another big drop in May

The veterans unemployment rate dropped sharply last month to 4.1 percent in the US.…