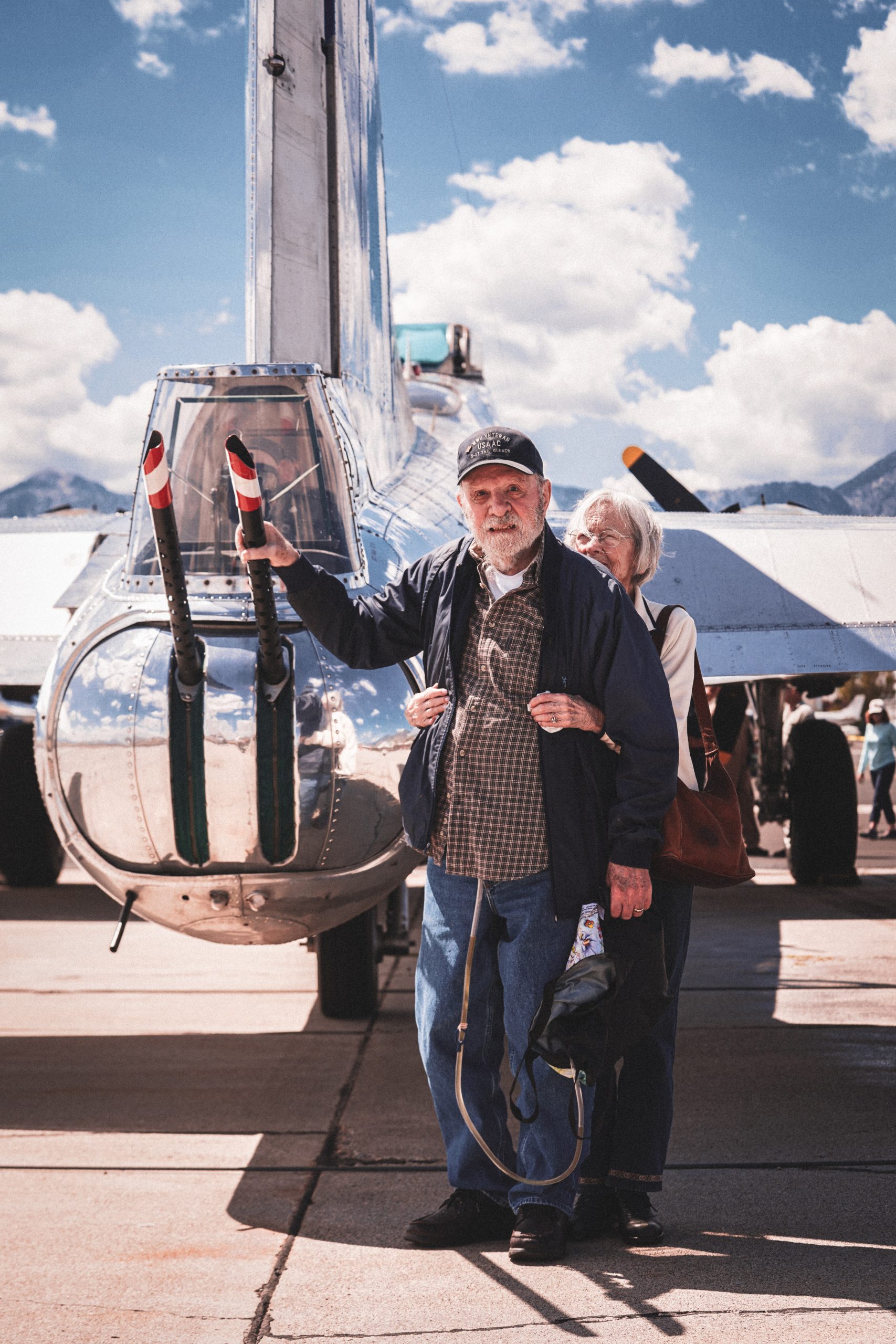 Veterans make up a significant but declining percentage of the U.S. population, as veterans of older wars pass on. In 2011, there were nearly 1.9 million living veterans of World War II. By 2018, that number had dwindled to less than 500,000.

There are around 19 million U.S. veterans as 2021, according to data from the Department of Veterans Affairs, representing less than 10% of the total U.S. adult population. Here are key facts from the VA, the U.S. Census Bureau and other sources about those who have served in the military and how this population is changing.

As U.S. demographics continue to shift, so does the makeup of the American veteran population. Pew Research Center has analyzed some of these changes using data from the Department of Veterans Affairs, the U.S. Census Bureau, the Department of Defense, Center surveys and other news reports. The 2021 and 2046 estimates of the veteran population come from projections published by the VA in 2018.

Gulf War-era veterans now account for the largest share of all U.S. veterans, having surpassed Vietnam-era veterans in 2016, according to the VA’s 2018 population model estimates. VA estimates for 2021 indicate there are 5.9 million American veterans who served during the Vietnam era and 7.8 million who served in the Gulf War era, which spans from August 1990 through the present. There are also around 240,000 World War II veterans and about 933,000 who served during the Korean conflict, the VA estimates. Some veterans served through multiple eras but are counted only in their earliest era. Roughly three-quarters (78%) of veterans in 2021 served during wartime, and 22% served during peacetime. (Veterans with wartime and peacetime service are only counted in wartime.)

The share of the U.S. population with military experience is declining. In 2018, about 7% of U.S. adults were veterans, down from 18% in 1980, according to the Census Bureau. This drop coincides with decreases in active-duty personnel. Over the past half-century, the number of people on active duty has dropped significantly, from 3.5 million in 1968, during the military draft era, to about 1.4 million (or less than 1% of all U.S. adults) in today’s all-volunteer force. The draft ended in 1973. (continue reading)