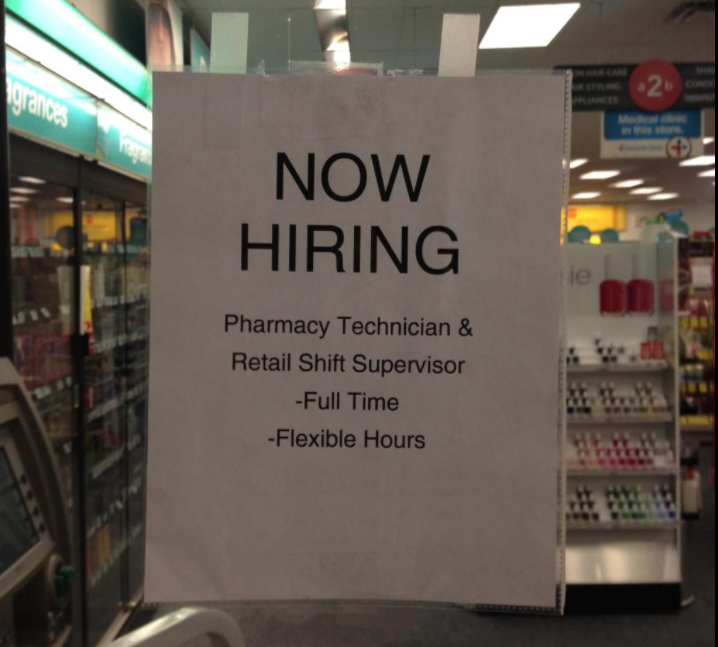 Veterans unemployment rates held steady in September even as the outlook across the U.S. improved for most other job seekers.

Bureau of Labor Statistics officials on Friday announced the unemployment rate for all veterans last month was 3.6 percent, the same as in August. It’s only the second time since the start of the coronavirus pandemic in America in March 2020 that the rate has been below 4.0 percent.

The rate among younger veterans — individuals who served in the Iraq and Afghanistan wars era — rose slightly from August (3.1 percent) to September (3.5 percent). However, economists have warned that because of smaller sample sizes with that specific population, monthly changes can be more dramatic than with the overall veterans figures.

BLS officials said the national unemployment estimate for September was 4.8 percent, down significantly from 5.2 percent in August. The nationwide jobless estimate has not been below 5.0 percent since March 2020.

The 3.6 percent mark for veterans translates into about 300,000 individuals actively looking for work. About half of the county’s 18 million veterans are currently employed or looking for work, while the other half are unable to hold a full-time job or already retired. (continue reading)