US Senators urge VA to improve training for PTSD claims 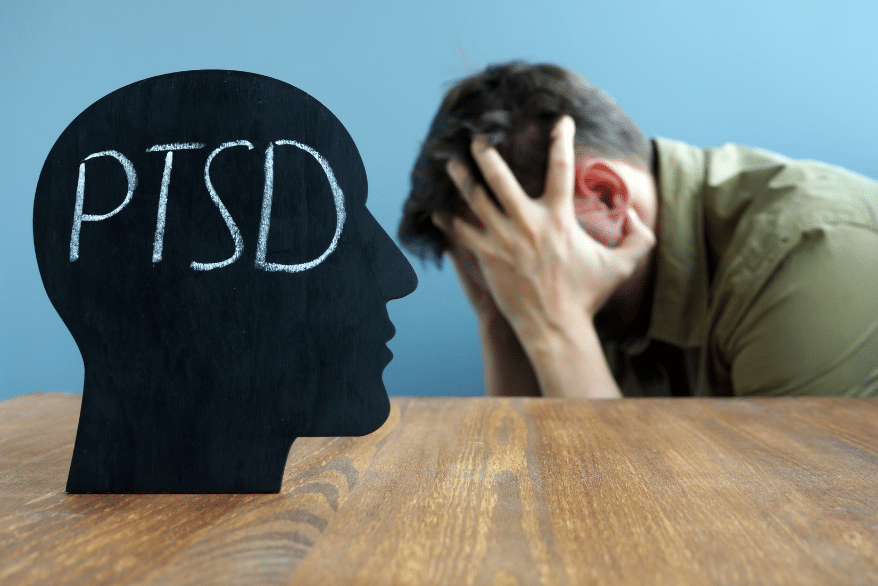 WASHINGTON-USA – Two senators introduced legislation Tuesday ordering the Department of Veterans Affairs to improve its claims process after a federal watchdog found that it made mistakes on 15% of claims for post-traumatic stress disorder.