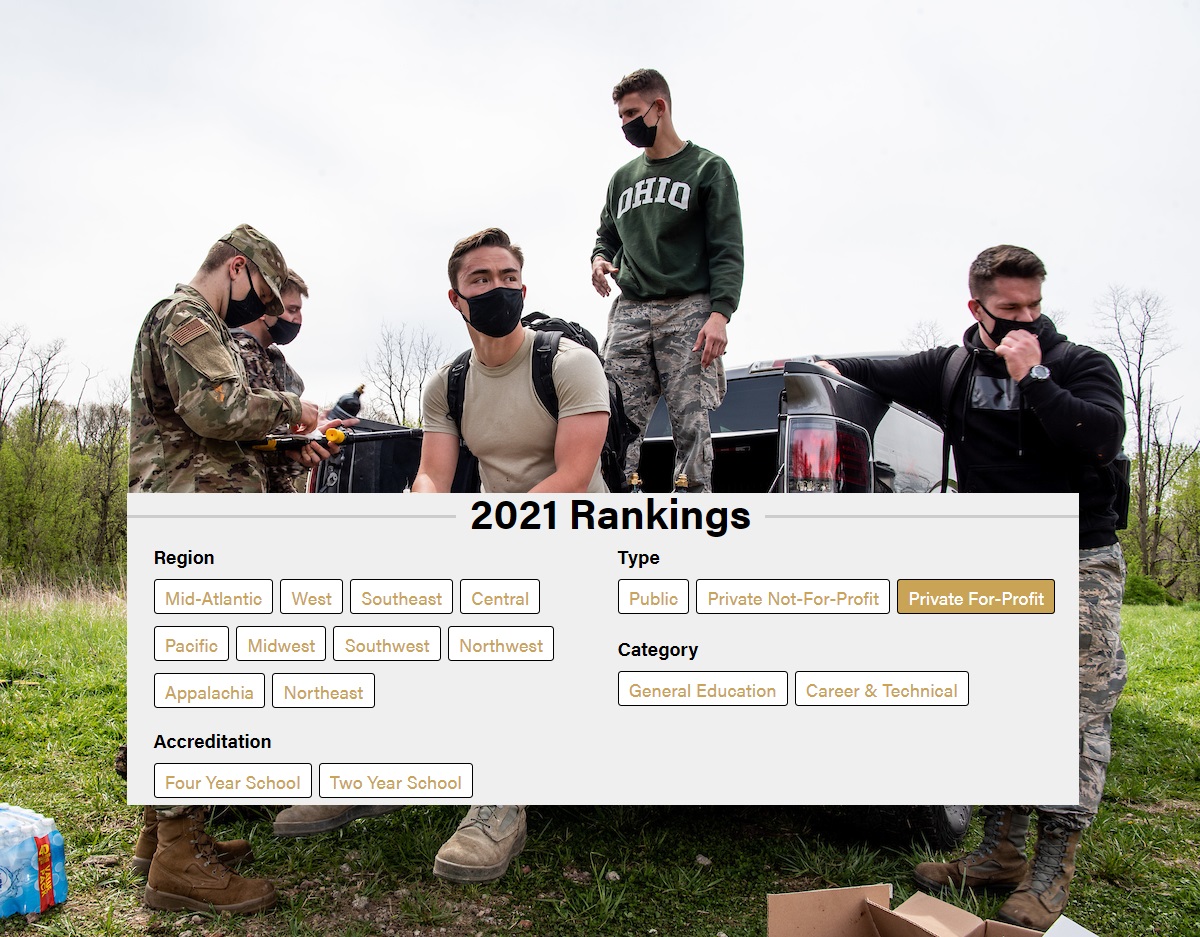 The US Federal Trade Commission officials are vowing to crack down on “shady” recruiting tactics used on service members and veterans by for-profit colleges with harsh new financial penalties for offenders.

On Wednesday, the commission sent notices to 70 of the largest for-profit colleges alerting them of the potential for fines of more than $43,000 per offense for unfair or misleading recruiting tactics. Officials said the move comes in response to a 70 percent increase in complaints around education and recruiting issues between 2018 and 2020.

“For too long, unscrupulous for-profit schools have preyed on students with impunity, facing no penalties when they defraud their students and drive them into debt,” said FTC Chair Lina Khan said in a statement. “The FTC is resurrecting a dormant authority to deter wrongdoing and hold accountable bad actors who abuse students and taxpayers.”

Industry representatives decried the move as a baseless attack on their business model.

“The FTC announcement includes no findings of wrongdoing at any for-profit institution,” said Jason Altmire, president and CEO of Career Education Colleges and Universities. “Publicly announcing that it is sending warning letters to 70 of the largest for-profit institutions arbitrarily impugns the integrity of institutions that are in full compliance with FTC regulations.”

But commission officials in their announcement noted several recent high-profile settlements related to false claims of job placement and employment opportunities connected to for-profit degree programs. They insist the action is needed to rein in the industry and protect students, particularly service members and veterans.

“For-profit schools have had a strong incentive to enroll veterans because of the education benefits service members can use to pay for college,” the commission’s announcement stated. “This has led to aggressive targeting of servicemembers, veterans, and their families.” (continue reading)