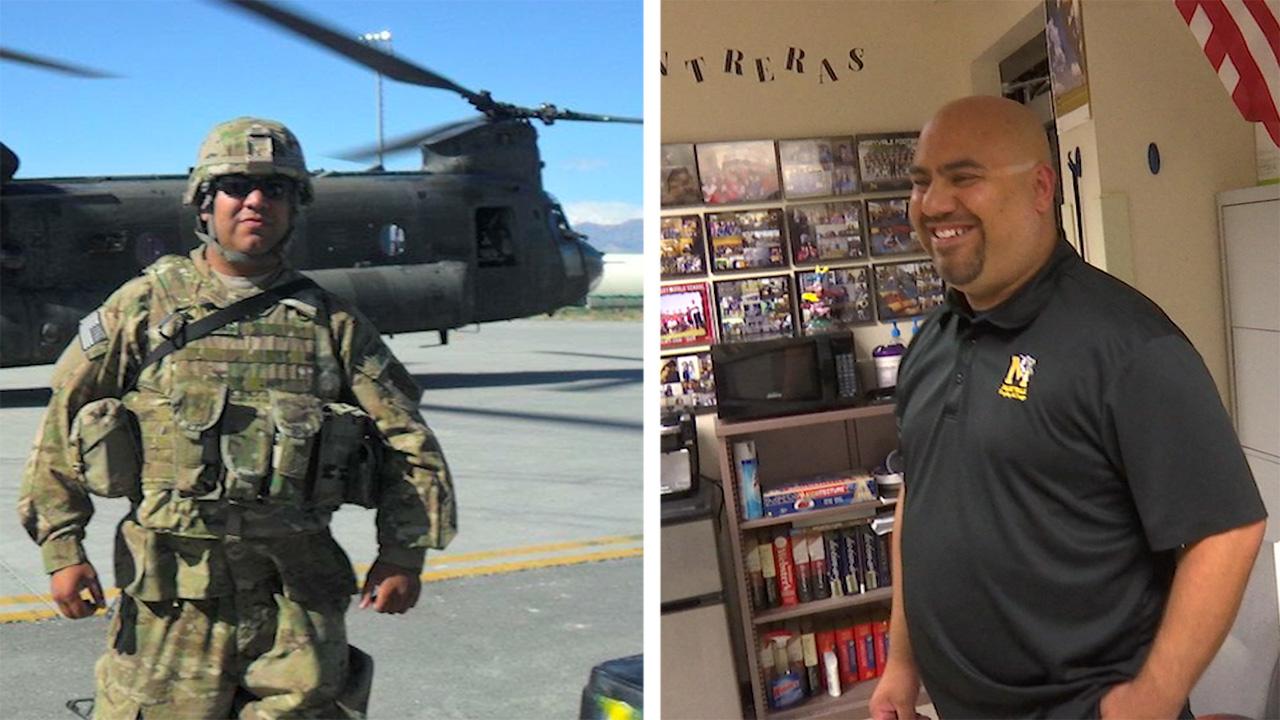 Veteran advocates are scrambling to find ways to revive the 28-year-old Troops-to-Teachers initiative after Department of Defense officials officially shut down the transition assistance program earlier this month.

Originally run by the Department of Education, the program was designed to assist veterans with educational work. The program was working in coordination with state representatives. There was a financial support of up to $ 10,000 when teachers are placed in schools in need. Approximately 23,000 people have participated in the program since 1993. The cost of the program is approximately $ 15 million annually.

But earlier this month, Defense Department officials announced they were ending the program completely. Because they are shifting resources to “higher priority programs more closely aligned to the National Defense Strategy.”

Some current participants may still receive partial support through their individual states until May 2022, but defense officials will no longer be involved.

Pentagon leaders had signaled the closure as early as last fall, and had threatened to dissolve the program several times in past years. But until now, lawmakers had kept the program alive and continued to fund the operation, despite Pentagon objections.

Now veterans groups are asking Congress to intervene again for the transition program.

In a recent letter to the House and Senate Armed Services Committees, officials from the American Legion, Veterans of Foreign Wars, Student Veterans of America, Disabled American Veterans and Veterans Education Success urged lawmakers to reverse the Defense Department’s decision.

“Studies have shown that Troops to Teachers educators fill thousands of vacancies in high-needs schools and subject areas; are more likely to not relocate after they are employed as teachers; are considered effective instructors; have high job and life satisfaction; and even have a positive effect on increasing student likelihood to serve,” the groups wrote. (continue reading)