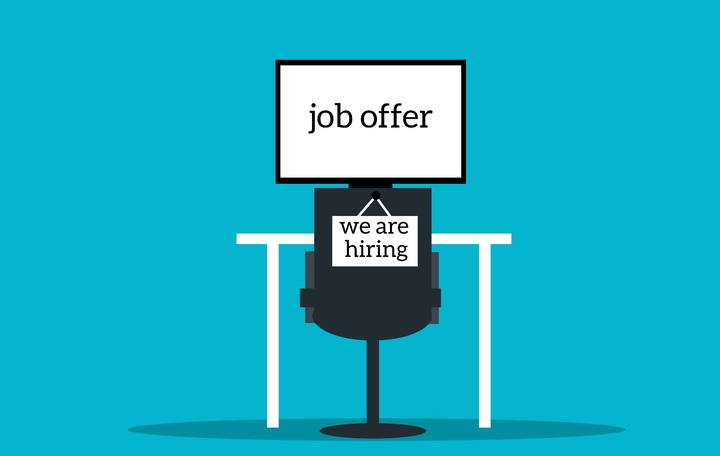 US Veterans unemployment rose sharply in June even amid encouraging news for the rest of the country’s job market, according to data released by the Bureau of Labor Statistics on Friday.

The jobless rate for all American veterans last month was 4.8 percent, up from 4.1 percent the previous month. Similarly, the rate for veterans who served during the Iraq and Afghanistan wars era rose from 4.0 percent in May to 5.2 percent in June.

Nationally, payroll employment grew by 850,000 jobs last month, but the country’s unemployment rate also saw a slight increase from May to June, from 5.8 percent to 5.9 percent.

Economic experts have warned that month-to-month unemployment figures can fluctuate based on sampling sizes. Even with the increase, the June unemployment numbers for veterans remain below the national rate and represent the second-best monthly estimate since the start of the pandemic 15 months ago.

About two of every five veterans working today served during the Iraq and Afghanistan wars era., BLS officials said.