Some Veteran Affairs lenders are still exploiting troops and veterans, a US Congress Representative report alleges 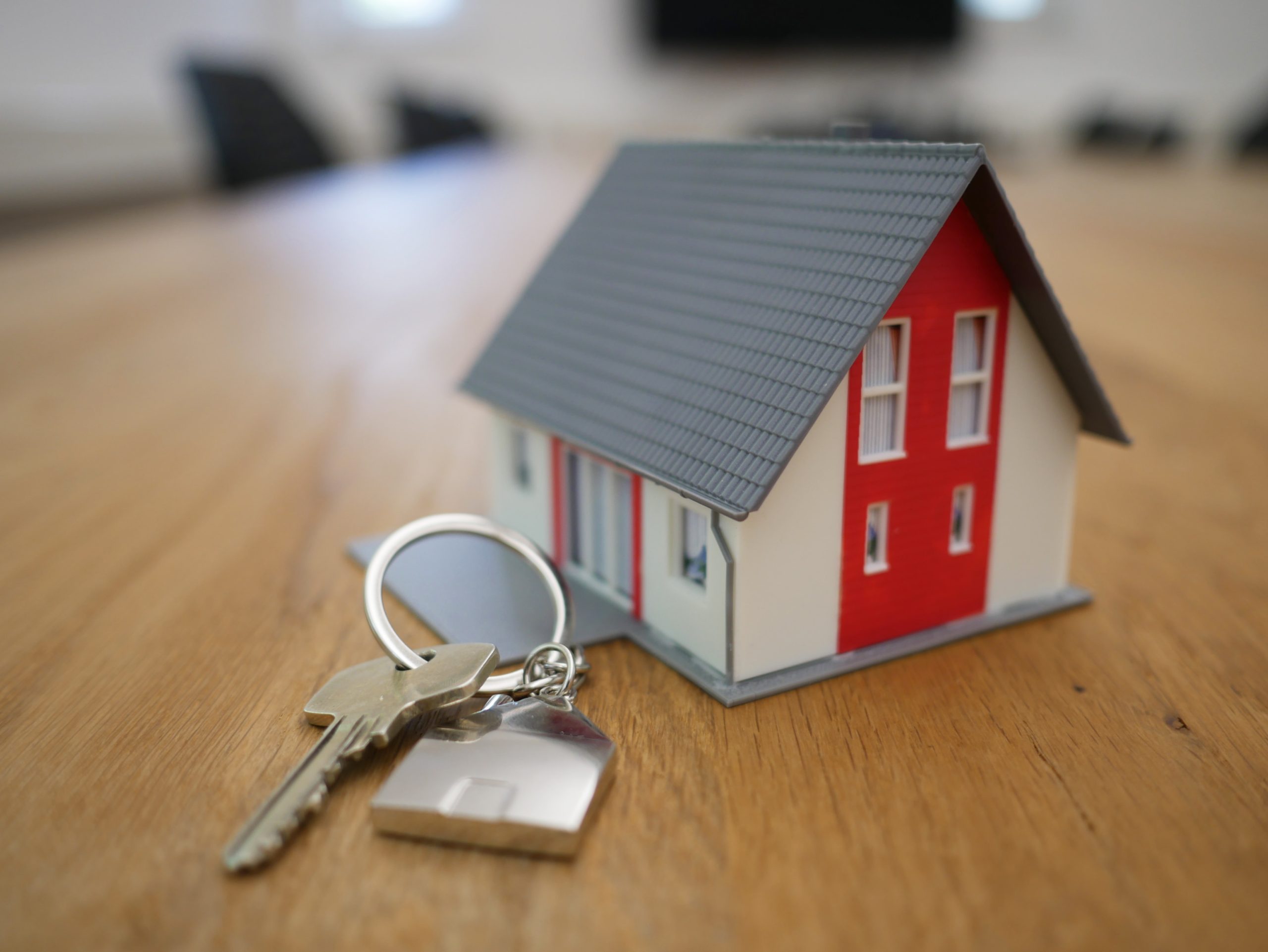 Veteran Affairs: The office of Rep. Katie Porter, D-Calif, released a new report on military loans for veterans. The report alleges that troops and veterans in some cases are being “grossly” overcharged for VA home loans. The recent report concludes that federal regulators need to suspend or ban alleged bad actors and strengthen their oversight over lenders.

The report claims that NewDay USA and The Federal Savings Bank “continue to aggressively market cash-out refinancings with fees and interest rates that could cost borrowers tens of thousands of dollars more over the life of the loan compared to other lenders.”

“This report finds that grossly overpriced cash-out refinancings continue to scam veterans,” Porter stated in an introduction to the report released Aug. 3.

The report noted that the actions of Congress and federal regulators in 2017 and 2018 decreased the incidence of predatory cash-out Veteran Affairs loan refinancing. But while the number of these loans decreased in those years, the problematic rates and fees continued, the report stated.

The report’s authors found that while the number of cash-out refinancings did decrease in 2020, it’s on the rise again — up by 50 percent since July, 2020.

“It is despicable that corporate executives would prey on veterans and military families to line their pockets,” said Porter in an announcement of the report, titled “AWOL: How watchdogs are failing to protect servicemembers from financial scams.”

The report “calls out the lenders that are continuing to single out vulnerable military borrowers for overpriced, cash-out refi mortgages. The Veteran Affairs Administration has a duty to step in and prevent these scams from happening,” Porter said.