Report:”Cost of caring for Iraq, Afghanistan vets could top $2.5 trillion” 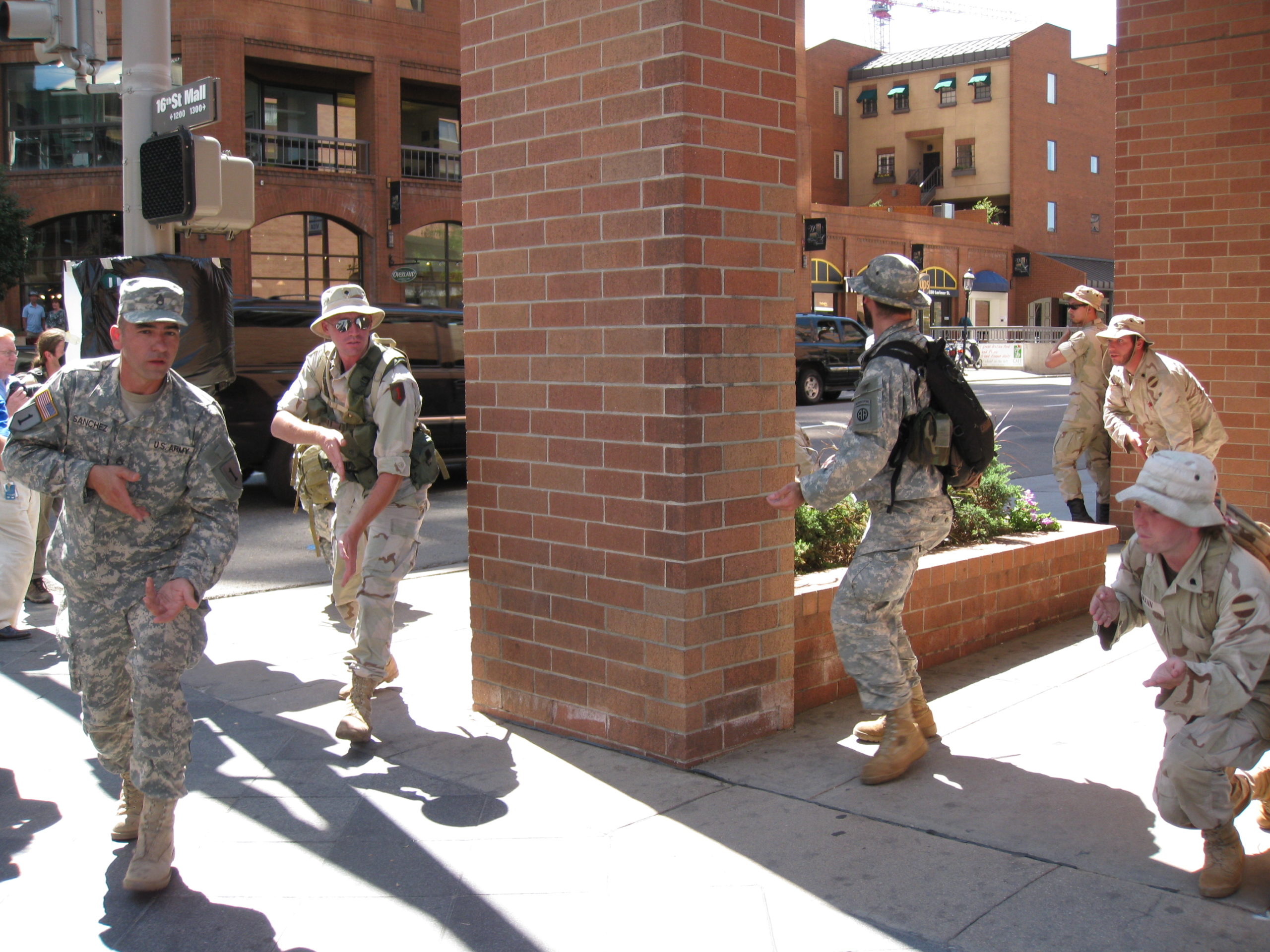 The cost of caring for vets who served in Iraq and Afghanistan could top $2.5 trillion by 2050, creating tough financial decisions for both the veterans community and the entire country, according to a new analysis by the Costs of War Project released Wednesday.

“The wars in Iraq and Afghanistan have created a veterans care crisis, with disability rates soaring past those seen in previous wars,” said Harvard University professor Linda Bilmes, lead author of the new estimates.

“This will take a long-term toll not only on veterans, but the U.S. taxpayers that will bear these costs for decades to come.”

The latest analysis of the costs of veteran care in coming decades is roughly $1 trillion over previous estimates by the group. Researchers cited “more frequent and longer deployments, higher levels of exposure to combat, higher rates of survival from injuries, higher incidence of serious disability, and more complex medical treatments” as the reasons for the higher price tag.

The group also noted that the increased demands are already putting pressure on the federal budget.

In fiscal 2001, before large-scale U.S. deployments to Afghanistan, mandatory veterans spending accounted for about 2.4 percent of annual federal spending. By fiscal 2020, that jumped to 4.9 percent, even as the number of veterans in America dropped from about 25.3 million to 18.5 million.

“The majority of the costs associated with caring for post-9/11 veterans has not yet been paid and will continue to accrue long into the future,” the report states.

“As in earlier U.S. wars, the costs of care and benefits for post-9/11 veterans will not reach their peak until decades after the conflict, as veterans’ needs increase with age. This time around, veterans’ costs will be much steeper.”

About $900 billion of the estimated costs will be for direct medical care by Veterans Affairs physicians and contractors. All post-9/11 veterans are entitled to five years of free medical care through VA, while individuals with significant service-connected injuries can qualify for lifetime care. (continue reading)