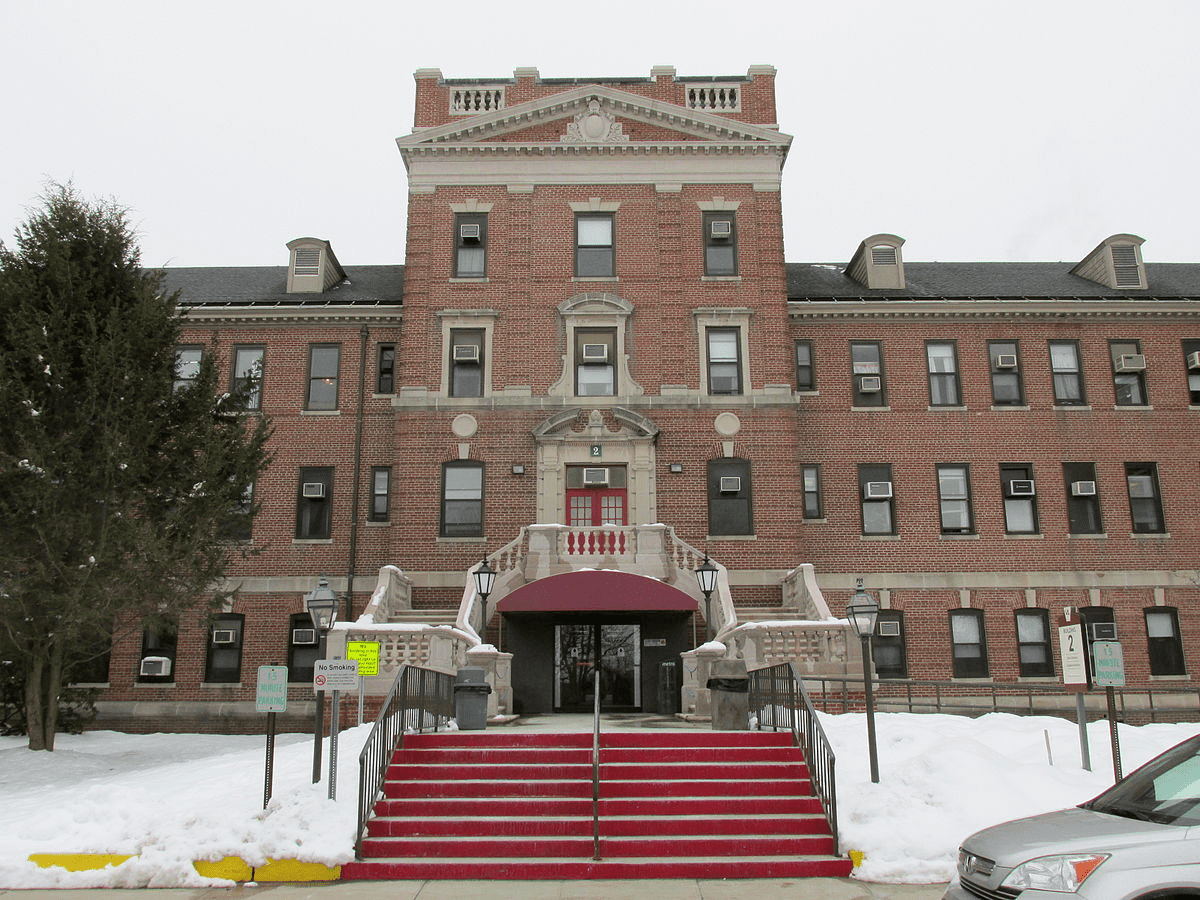 Confusion over proper procedures at a Veterans Affairs hospital allowed a dead US vet to go unnoticed in a stairwell for more than a month after he was reported missing, according to a US VA report released last week.

The report by the VA’s inspector general detailed a series of missteps by VA staffers and police who searched for the missing veteran at the Edith Nourse Rogers Memorial Veterans Hospital campus in Bedford, Massachusetts.

The body of 62-year-old Tim White, a U.S. Army veteran, was wearing the same clothes as when he was last seen in May 2020. White was found about 20 yards from his room in an emergency exit stairwell of his residential building, which is on the grounds of the VA hospital but is operated by a non-profit organization that provides services to homeless people.

A preliminary report on White’s death found no evidence of injury or foul play.

VA investigators determined the stairwell was never searched. This is because VA police wrongly believed that since White’s residence building was privately operated. And it wasn’t their responsibility to search the stairwell. For the same reason, VA staff didn’t monitor or clean the area.

The report identified other lapses. VA rules require staffers to follow a specific protocol when searching for missing patients that includes searching stairwells. But White was considered a resident, and not a patient, so so those rules weren’t followed.

Poor communication also hampered the search. Shortly after White disappeared, Bedford police asked the VA police to use dogs to search the property. The VA police didn’t respond to the request for two weeks.

“Mr. White’s disappearance did not receive the attention it deserved from (the) VA. At the end, this is an agency that is required to provide for the protection of all persons on its property. The investigators concluded in their report which offered several suggested changes in procedure.

In a formal response to the investigative report, the VA said it would adopt many of the suggestions laid out in the report. The chief of the VA police department resigned earlier this year. (continue reading)