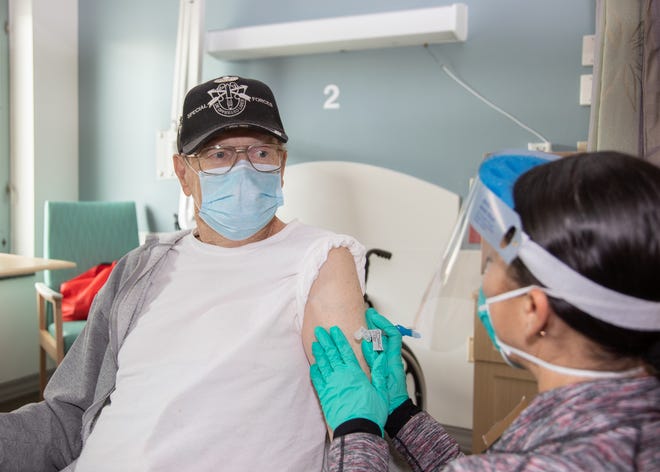 Veterans Coronavirus news: There have been more than 15,000 Veterans Affairs patients who have died from the coronavirus since the onset of the pandemic.

More than 2,200 of the deaths came since the beginning of August, the Army Times reported. The VA death total does not include more than 200 department employees who have died from the virus.

The grim milestone equates to roughly 26 deaths a day among VA patients since the start of the pandemic comes just a few days after the country passed 700,000 deaths from the virus.

The death rate among VA patients who test positive for the virus is 4.4%, which is much higher than the 1.5% death rate for the public.

About 35% of the VA patients who died from COVID-19 were among inpatients at various facilities, while the rest were veterans with connections to the VA healthcare system who died at home and were later reported. VA officials have noted that the number is likely higher because they can only account for the deaths of veterans who have connections to the VA medical community.

September was among the deadliest months since the start of the pandemic, with more than 1,200 deaths reported. The only other times that VA officials reported more than 1,000 coronavirus deaths in a month were in December 2020 and January and February 2021, during the second major wave of the pandemic in America.

A third wave of coronavirus cases came this summer, as the delta variant of the virus swept across the country. VA officials saw active cases of the virus swell from around 1,500 a day in June to more than 14,000 a day in late August. (continue reading) 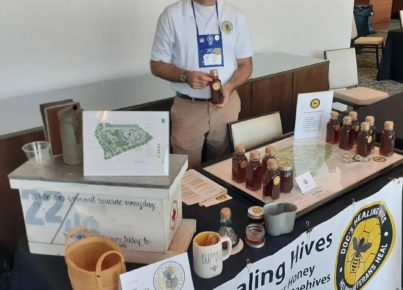 Veteran suicides fell to their lowest level in 12 years in 2019, down…