John Warner, a WW II and Korean War veteran who served as SECNAV dies at 94 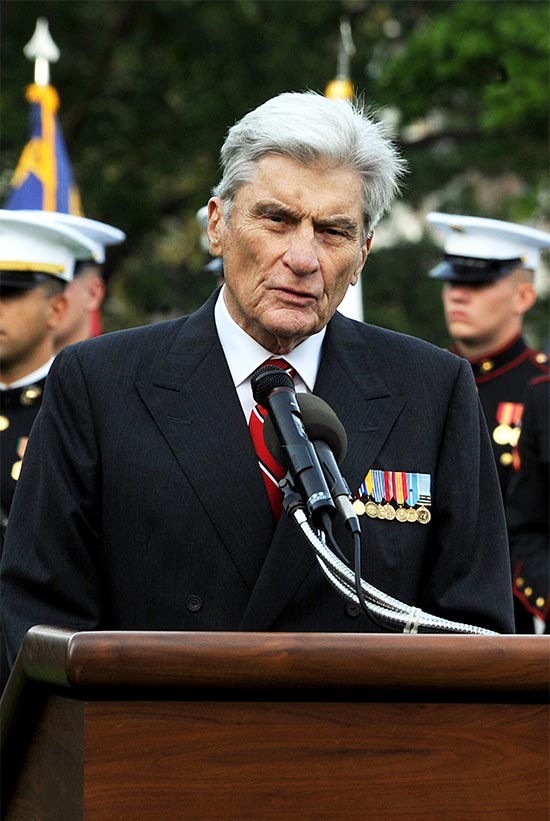 Alexandria, VA – US – Former Korean War Veteran and Senator John W. Warner of Virginia has died at the age of 94 on Wednesday. Warner was a centrist Republican who served in World War II and the Korean War. He was one of the Senate’s most influential military experts.

Warner, a courtly figure who squired celebrities and was married to Elizabeth Taylor when he was elected to the Senate in 1978 and went on to serve five terms before retiring from the chamber in 2008. He drew support from moderates of both major parties, establishing himself in the center of American politics.

He was a key supporter of President George W. Bush’s declaration of war in Iraq, and served for a time as chairman of the Senate Armed Services Committee. He had an independent streak that sometimes angered more conservative GOP leaders. But he was hugely popular with Virginia voters.

Korean War Veteran in the Politics…

Being the sixth of Taylor’s seven husbands didn’t hurt when he ran for the Senate. The two were married in 1976 and divorced in 1982. Taylor wrote later that they remained friends, but she “just couldn’t bear the intense loneliness” when he became engrossed in his Senate duties.

He was succeeded in 2008 by Democrat Mark Warner — no relation — who had challenged him for the Senate in 1996 and went on to serve a term as Virginia’s governor. After years of rivalry, the two became good friends. Mark Warner said his friend “epitomizes what it means to be a senator.”

Warner won support from moderates in both parties. The courtly senator with chiseled features and a thick shock of gray hair was so popular with Virginia voters that Democrats did not bother to challenge him in 2002 for his re-election to his fifth term.

“Virginia has lost an unmatched leader, and my family has lost a dear friend,” said Sen. Tim Kaine, D-Va. “Once I came to the Senate, I understood even more deeply the influence of John Warner. I came to know John McCain, Carl Levin, and so many others who served with him and attested to his integrity and outsized influence in a body he loved so dearly.”

Warner had been an early supporter of McCain’s campaign for president, endorsing his fellow senator in February 2007. 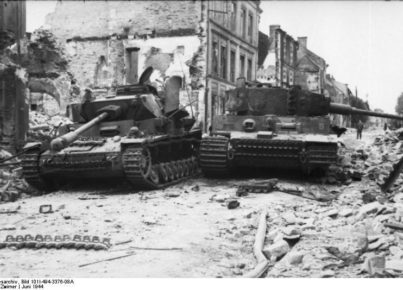 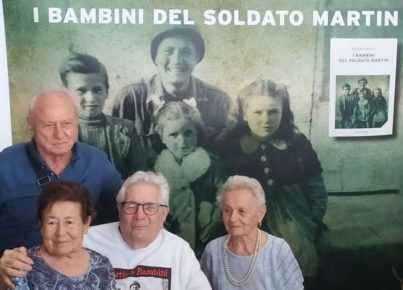 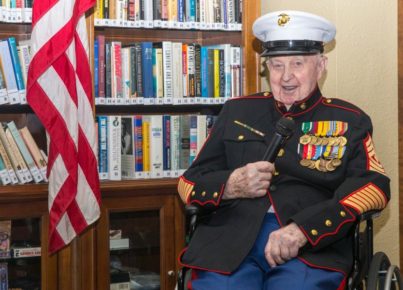