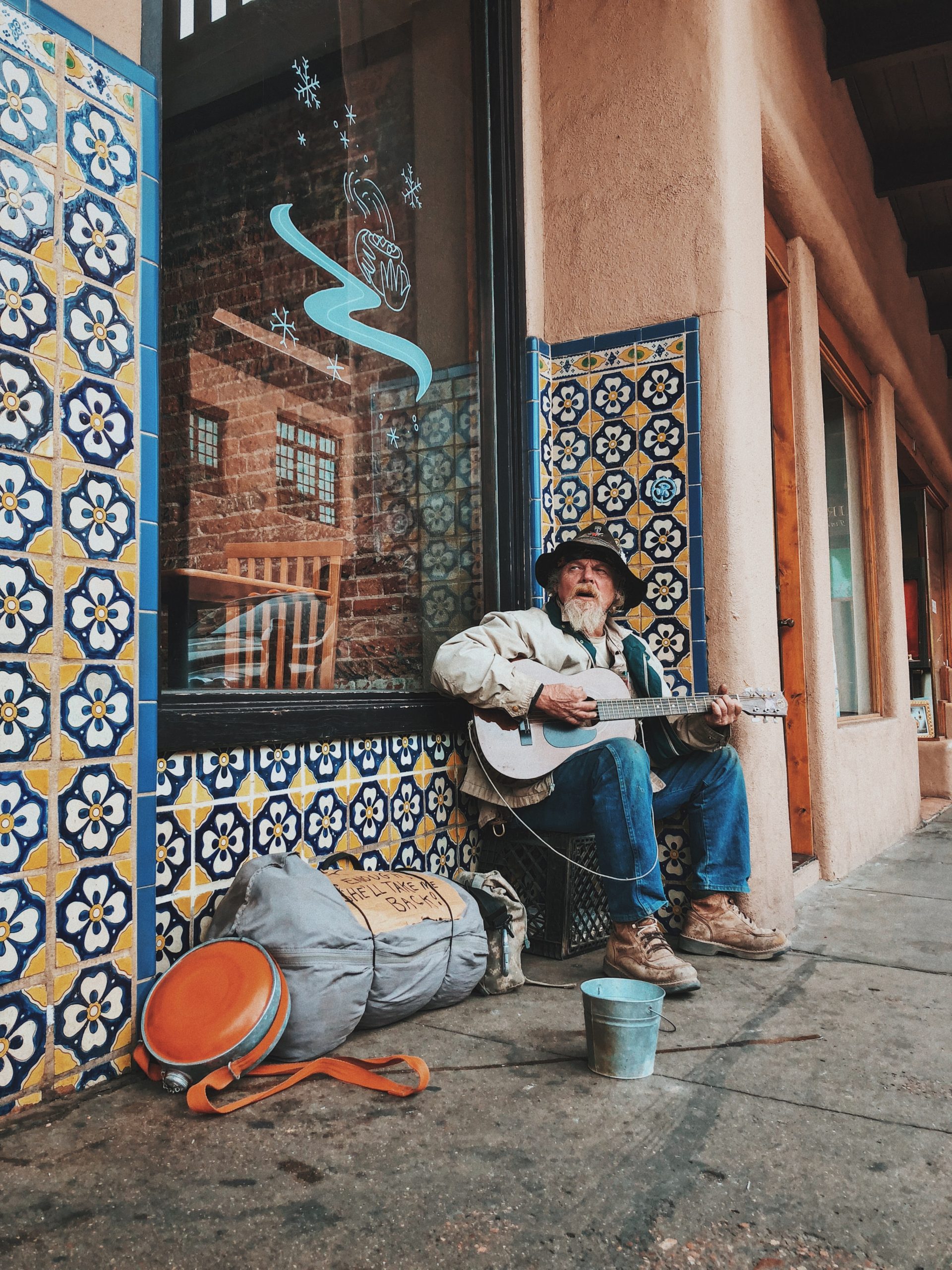 As the United States ended its first full year under business restrictions of the ongoing coronavirus pandemic, veterans’ unemployment rates remained largely stable last month, with slight improvements in job prospects among young veterans.
The unemployment rate for all veterans in April was 5.2 percent, just above the 5.0 percent reported by the Bureau of Labor Statistics in March. Similarly, the overall national unemployment rate fell from 6.0 percent in March to 6.1 percent in April.

Roughly 500,000 veterans were looking for a stable job last month but were unable to find it. Today, there are approximately 9.2 million veterans in the American workforce.

The 5.2 percent rate is less than half the number of unemployment published by veterans in April 2020, right at the beginning of the coronavirus pandemic. BLS officials reported a veteran unemployment rate of 11.7 percent that month, and a national unemployment rate of 14.7, the highest levels recorded since the Great Depression. (continue reading)