How does the promotion work in the US Army? 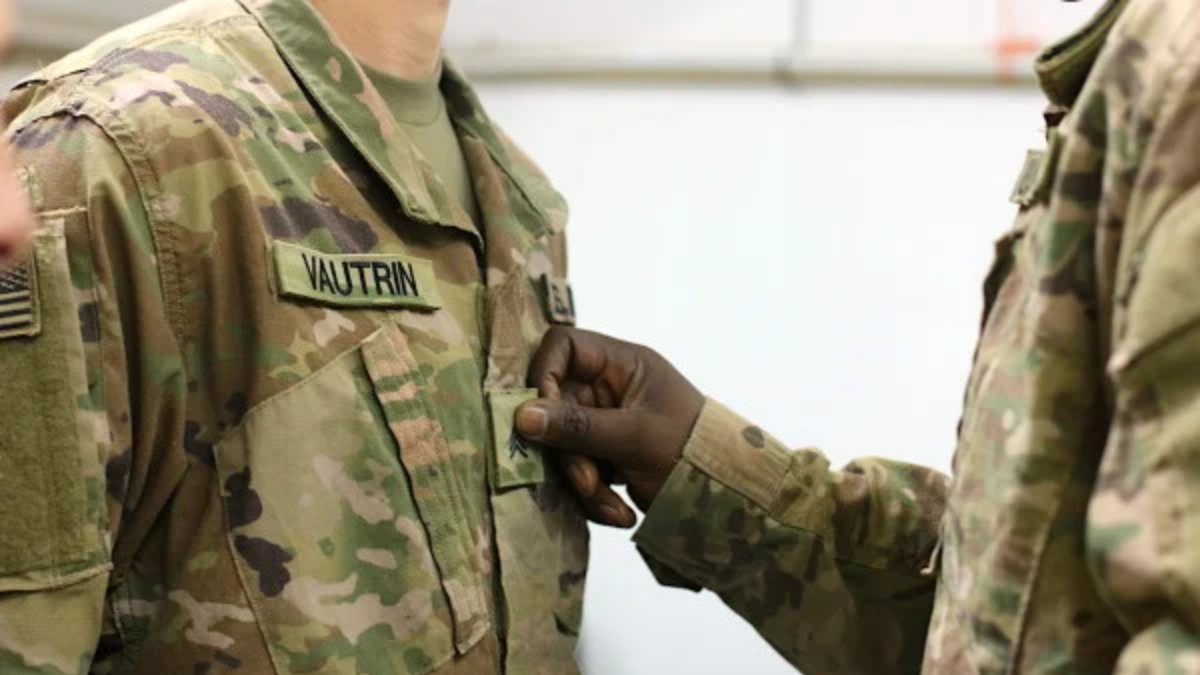 promotion in the US Army is one of the best things that can happen to one in the military. It is a very meaningful and proud event for a soldier. Not only does it mean that the soldier is successful and responsible in their job, but it also means that they have great perseverance for their job, and they are doing it with a great passion.

Not only is it a meaningful and proud event, but it also means a significant pay increase, and an even bigger increase in respect for the soldier gets. However, it is not easy to climb the ladder of ranks in the military, since it requires great commitment and responsibility. It takes years, or even decades for a soldier to reach a high rank, and it doesn’t end there. In order for a soldier to be able to maintain their rank, they need to be respectful of the rules and their responsibilities in the military.  It is important to know about how military promotions work, even if you are not serving in the military. It is actually a slightly complicated process, but it is also very direct in a way.

As said before, a promotion in the military is an important event. For this reason, it is celebrated with a Military Promotion Ceremony, also known as Military Pinning Ceremony. During the pinning ceremony, military members and their families and loved ones are welcomed to celebrate their promotion. The Pinning Ceremony is a symbolic event, but it is also the first time the soldier gets to receive their new rank pin by a higher-ranked soldier. For this reason, it is a very important event for the soldier to get the promotion, and it is a memorable moment for their all loved ones.

While the different military branches use different rank grading, there is also a joint grading system that is mainly used to categorize the pay levels. There are two different main groups and a total of 18 subgroups in this categorizing system. They are divided into two main groups, called the E group and the O group. Both groups have subgroups that are categorized numerically, from 1 to 9. For example, the E-5 group is the group that mainly refers to all Sergeants in all military branches. This group has a specific payment range (US$13,433 – US$80,000 a year). And the pay of the soldier is defined by their total time of service in the military.

The promotions usually happen from a main group’s lower-numbered subgroup to a higher number in the same main group, although there can be some exceptions.

How Do Promotions Work in The Army?

Promotions are very significant and meaningful events for Army members. In the army, promotions usually work very similarly to other military branches. However, there are also some differences when looked into more in detail.

In the army, promotions work in a system in which each soldier receives “promotion points” by several events or instances. But this method is only effective up to a certain point, after which the promotions are completely managed by a committee. After the E-4 group, soldiers are only promoted by a high commission, to fill an existing vacancy.

In the army, each soldier receives performance points over time, and they are promoted during a pinning ceremony when they reach certain points. In the army, just like any other job, a soldier can fastly climb to higher ranks from the beginning to a certain point. However, it becomes harder and harder to get promoted as they reach higher ranks. Experience is the second most important factor in promotions, especially after a certain rank, after which the committee manages promotions.

Although commissioned officers are categorized into a separate group, the promotion system is very similar to that of active-duty soldiers. Just like in the Army, Military Officer promotion in the US Army is also managed by a system that mainly regards performance evaluation and time of experience. A board assesses and manages the promotions, and a type of pinning ceremony is carried out just like in other military branches.

Get Military affairs and News here.