Former US SOF veteran and his son, apologize to Tokyo court for role in Ghosn escape 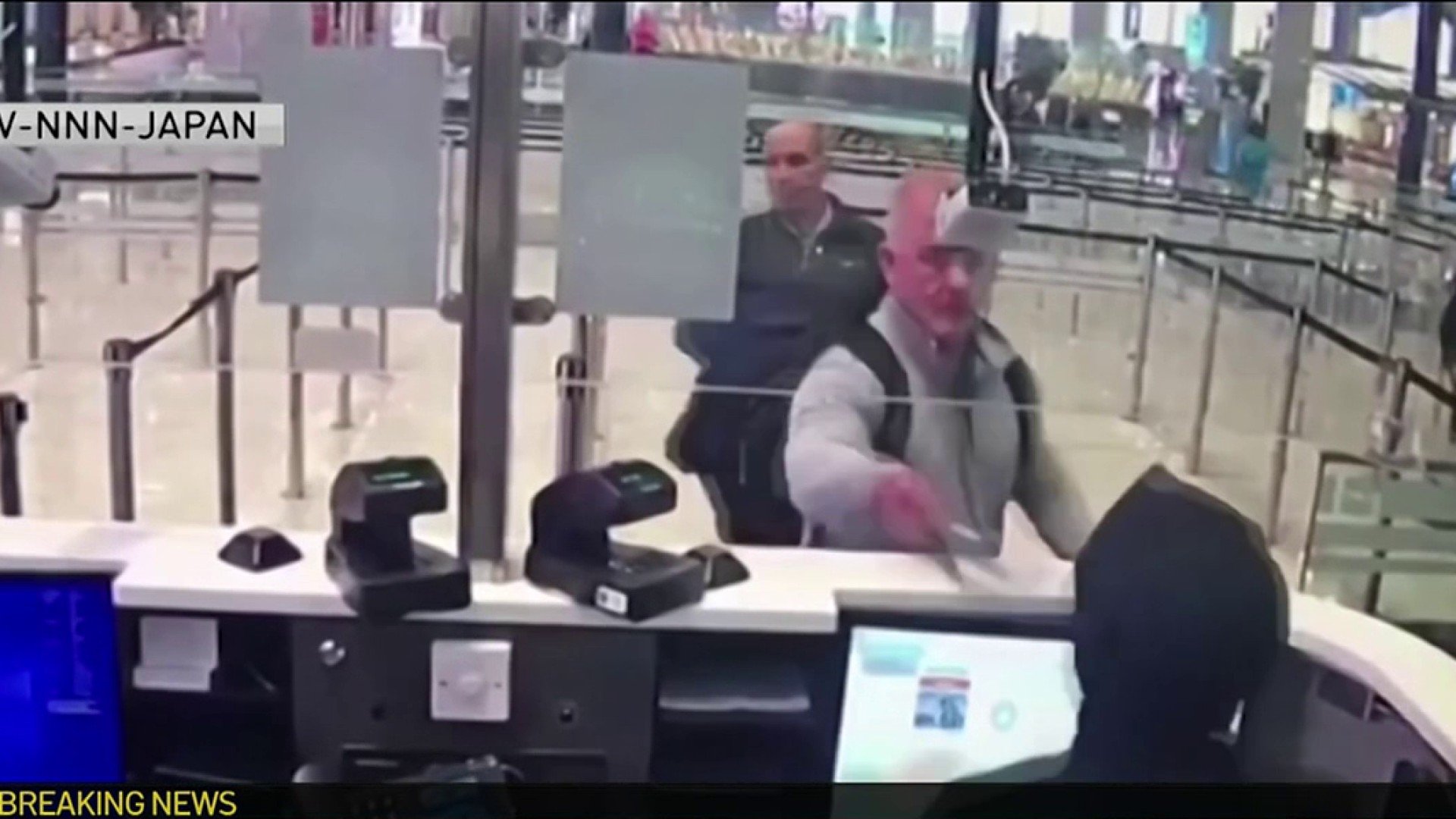 A former US Green Beret and his son charged in Japan with helping Nissan’s former chairman, Carlos Ghosn, jump bail and escape for Lebanon apologized Tuesday in a Tokyo court.

“I deeply regret my actions and sincerely apologize for causing difficulties for the judicial process and for the Japanese people. I’m sorry,” Michael Taylor, a former Green Beret said, bowing and holding back sobs.

Taylor, on trial in Tokyo District Court with his son Peter, said in response to questioning by his lawyer and by prosecutors that he had been misinformed by Ghosn and his wife, Carole Ghosn.

Carole Ghosn told Taylor her husband was “tortured” and grilled in solitary confinement, he said. Ghosn also said he was being mistreated, Taylor said.

Taylor said he has been well treated in Japan. In addition he said: “I didn’t know much about Japan. All I know is that the Japanese are the friendliest people I’ve ever bumped into,” he said.

At the outset of their trial earlier this month, the Taylors indicated they weren’t fighting the allegations, in Japan’s equivalent of pleading guilty. They were arrested in Massachusetts last year and extradited to Japan in March.

Peter Taylor, who allegedly met with Ghosn to plan the escape, also apologized to the court for the “trouble” he had caused.

“I must apologize to the people of Japan,” Peter Taylor said, bowing to a panel of three judges.

“After more than 400 days in jail, I have had a lot of time to reflect. I take full responsibility and deeply apologize. I am sorry,” he said.(Continue reading)