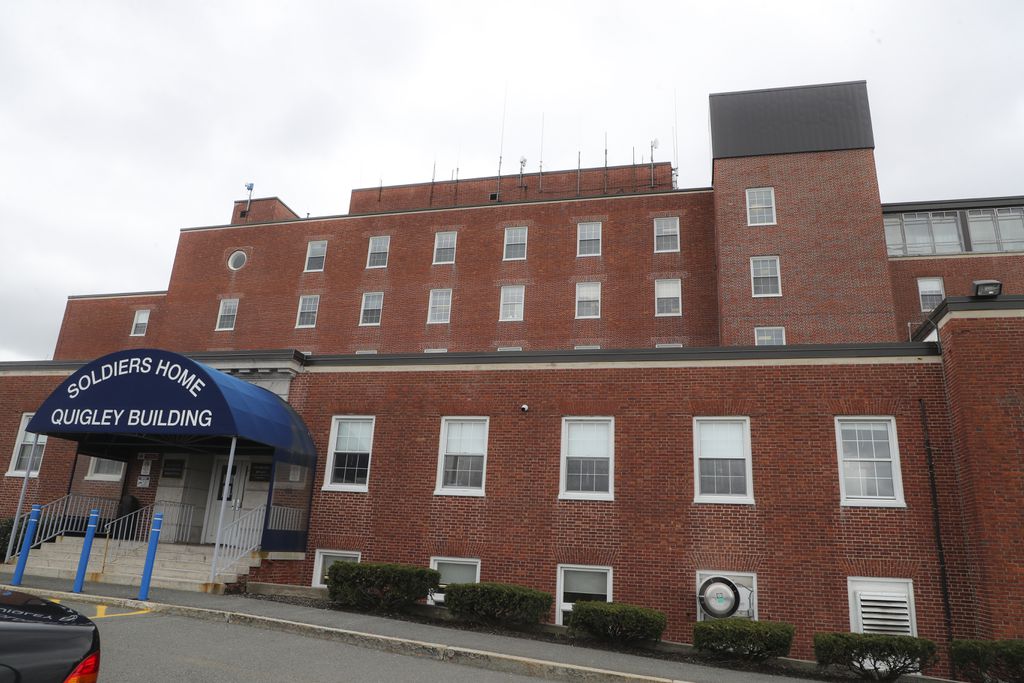 Last Wednesday, families of veterans who died in COVID-19 outbreaks in a US nursing home held a meeting. They called for changes to the way Massachusetts controls veteran’s homes.

The group said the board of trustees for the homes should also include appointments from the veterans community. And they want medical experts put in charge of day-to-day operations.

“We are all here because of a tragedy that occurred because too many people were asleep at the wheel,” the group wrote in testimony submitted to the legislature’s Joint Committee on Veterans and Federal Affairs. “It gives our Coalition no pleasure to say this. And pains us a great deal, but this legislation is not the answer in building up our trust and confidence.”

Nearly 80 veterans died and many more residents and staffers were sickened in COVID-19 spring 2020 at the Holyoke home.

The home’s former top officials face abuse, neglect and other criminal charges, and an independent report commissioned by the state concluded administrators made “utterly baffling” decisions that allowed the virus to spread unchecked.

Holyoke home workers have also filed a class-action suit alleging they were forced to care for sick and dying veterans in “inhumane conditions.” (continue reading)