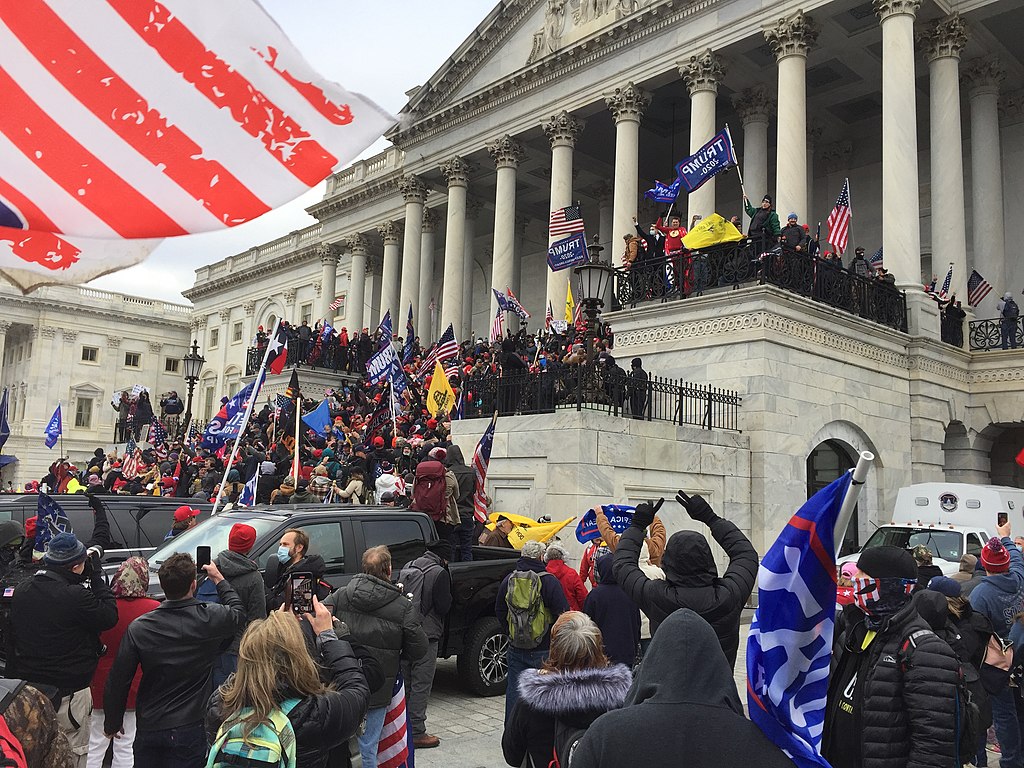 US lawmakers will hold a session next week on the involvement of veterans in extremist groups, calling it a threat to “the very core of our democracy and national security.”

The US Congress Veterans’ Affairs Committee event, set for the afternoon of July 29, will include testimony from veterans advocates and experts on violent, fringe groups. The move follows to the Jan. 6 attack on the Capitol. Unfortunately, there are reports that as many as one in 10 of the individuals charged with crimes had military service.

But US Democratic leaders on the committee said the problem pre-dates that, and the Jan. 6 incident will not be the focus of the hearing.

“Last fall — long before the insurrection on Jan. 6 — our committee started investigating the troubling trend of domestic violent extremist groups recruiting veterans into their ranks,” Rep. Mark Takano, D-Calif., chairman of the committee said in a statement. In addition, “The harm from this particular issue transcends veterans, and taken to the extreme, can threaten the very core of our democracy and national security.”

The hearing comes as the Defense Department continues its own work on the issue. The Department pursuing new penalties for troops involved in extremist groups or activities. Lawmakers are expected to address those ideas in the annual defense authorization bill later this year.

There are past studies which show fringe organizations often target veterans for recruitment. Those organizations’ interest for veterans stem from their military expertise and the public’s respect for their service. But there was a limited response from the Department of VAs on the issue thus far.

Earlier this month, the US Congress Appropriations Committee included language in its draft of the VA budget for fiscal 2022 which would require the department to look into “the unique vulnerabilities that veterans face online,” including targeting of veterans by extremist organizations and groups focused on sowing division in the military community.