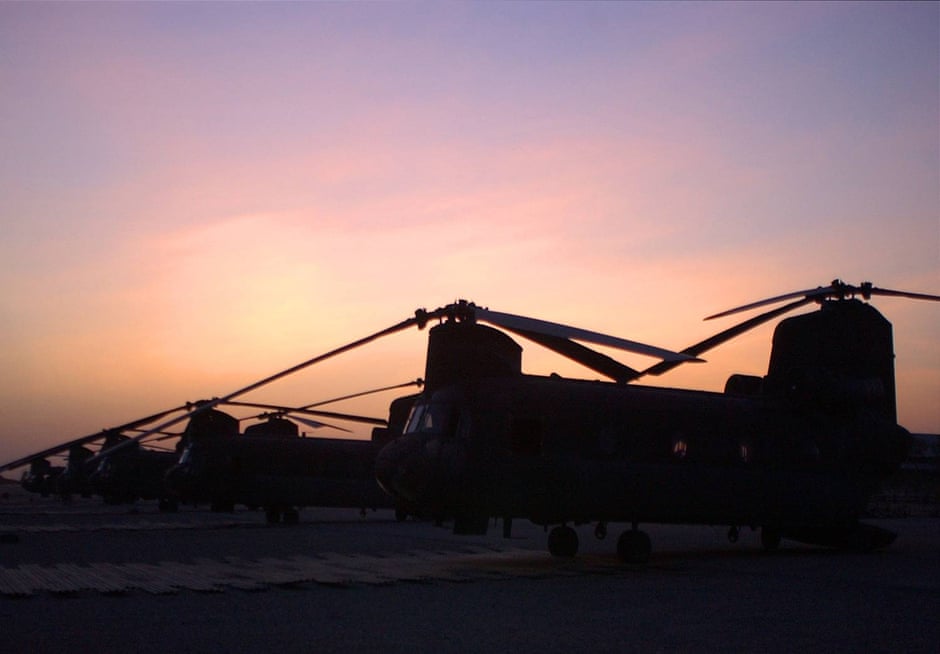 As the withdrawal from Afghanistan hit the news headline again, it is a good time to remember the veterans interviews reported in Military.com last April. Because many veterans wrestled with the complex — and sometimes contradictory — emotions they felt about the end of a ‘forever war’ that has occupied much of their adult lives.

Kaipat was “an incredibly funny character,” Lucier remembered; He was a big guy from Saipan. The platoon loved him during their deployment to Helmand province in 2011 and 2012.

But on April 11, 2012 — almost exactly nine years before President Joe Biden would announce the final troop withdrawal — part of Lucier’s platoon was on patrol. They passed a dirt mound that, the previous year, was the site of a patrol base they had used, and was since bulldozed.

The Taliban had planted one of their signature white flags on the pile of dirt, Lucier said, laying claim to the patch of land that once housed U.S. Marines. Kaipat approached the flag and pulled it out of the ground, triggering an IED that killed him instantly. He was 22.

“This is always a weird time of year for me,” Lucier said. “It’s really surreal because this [withdrawal] is coming on a really important date for me and my unit.”(continue reading)