Army vet accused of faking paralysis to get $1 million in US VA benefits, using some to buy BMW 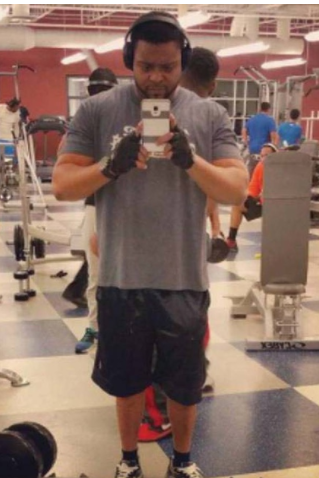 “VA special agents only observed army vet Rich use a wheelchair in only connection with his VA appointments.”

An Army veteran from Maryland faces up to 30 years in federal prison after prosecutors say he falsely claimed to the Department of Veterans Affairs that he is a paraplegic.

The Justice Department said that William Rich, 41, of Windsor Mill, Maryland, was granted 100 percent disability from the VA in 2007 based on falsely claiming paralysis in his “lower extremities,” resulting in more than $1 million in benefits and compensation being paid out.

Rich also received grants from the VA for “automobile and adaptive equipment” and “specially adapted housing.” Rich is accused of using the funds intended to purchase a specially adapted vehicle to buy a BMW 645ci luxury sports coupe.

However, according the release, approximately six weeks after Rich’s injuries, he had begun to recover and was no longer paralyzed. Specifically, a report from Rich’s Oct. 7, 2005, annual physical examination stated that an MRI on Aug. 24, 2005, revealed “no [spinal] cord impingement” or “[spinal] cord abnormalities.” Further, it noted that Rich’s “…paralysis has resolved somewhat, and at present, he is able to move his lower extremities.”

A subsequent report from Dec. 5, 2006, indicated Rich was able to perform certain essential daily activities with “complete independence” or “modified independence” such as using the bathroom and “locomotion.”

However, during a VA pension and compensation exam conducted on Oct. 11, 2007, the examining physician stated, “Since his accident, he has been paralyzed in both lower extremities; has been confined to a wheelchair….” (continue reading)