A Veteran US Senator’s Fight to Shield Veterans from Deportation 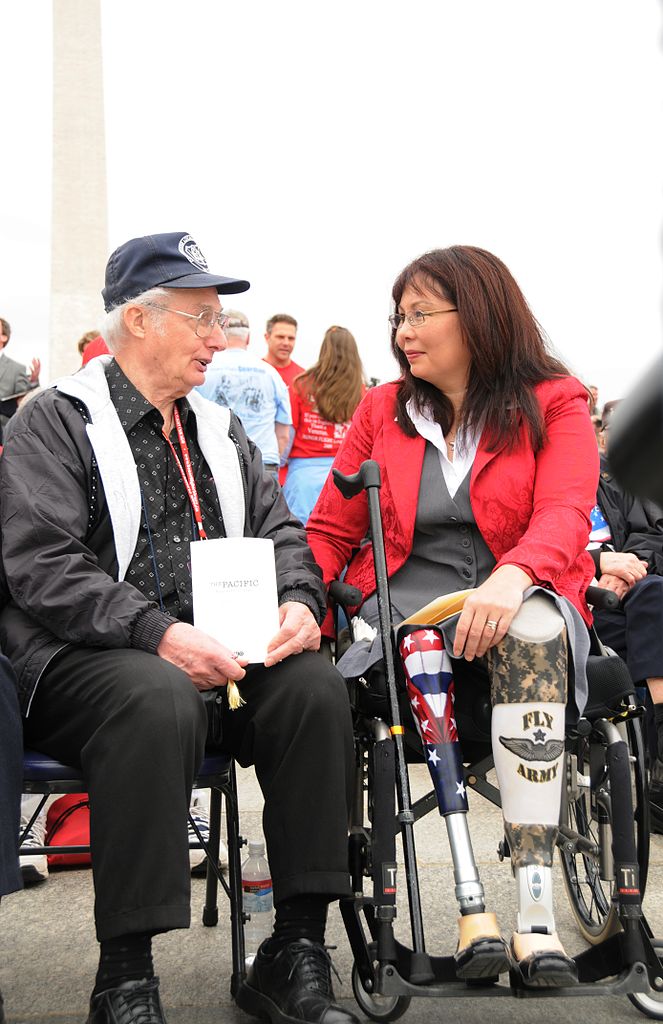 There are some cases in which US government has deported people who served honorably in the US military. Tammy Duckworth, well-known veteran Democratic senator from Illinois, is pushing for a legislation that would end the government’s herat-breaking practice.

Senator Tammy Duckworth, Democrat of Illinois and an Army veteran who lost her legs in the Iraq war. She has been pushing hard in Congress in recent weeks for a legislation. This bill aims to end the federal government’s practice of deporting undocumented immigrants who served honorably in the military.

Ms. Duckworth, who was among the first Army women to fly combat missions during Operation Iraqi Freedom and who served alongside undocumented immigrants, recently released a report scrutinizing the practice of deporting veterans. She wants her bill to curb the practice included in an immigration package. This package is under discussion among a bipartisan group of senators, which itself faces long odds.

The Biden administration on Friday announced plans to provide greater support for deported veterans. The plan includes efforts to return those eligible to the United States and provide others with greater access medical care. Ms. Duckworth applauded the move, which she said would “help right some of these wrongs”. And she added that, “it is still critical Congress change the laws that allowed this to happen.”

She spoke last week with The New York Times about her efforts. This interview has been edited for length and clarity. (continue reading)